Hundreds of people took to the streets of Copenhagen on Saturday night to protest Denmark's Covid-19 restrictions and the country's plans for a digital vaccination certificate.

Organised by a group calling itself “Men in Black,” some 600 people gathered in the bitter cold in front of the parliament building to protest the “dictatorship” of Denmark's partial lockdown.

Plans for a digital vaccine “passport” were a main target of their anger.

Like other European countries, Denmark intends to develop a digital certificate for Covid-19 vaccination for travel.

It could also potentially be used for sports and cultural events as well as restaurants.

Protest organisers say such a passport implies an obligation to be vaccinated and amounts to a further restriction on individual freedom. Vaccination is not compulsory in Denmark.

Demonstrators, including some wearing hoods, marched with torches in the centre of the Danish capital, chanting “we have had enough” and “freedom for Denmark.” 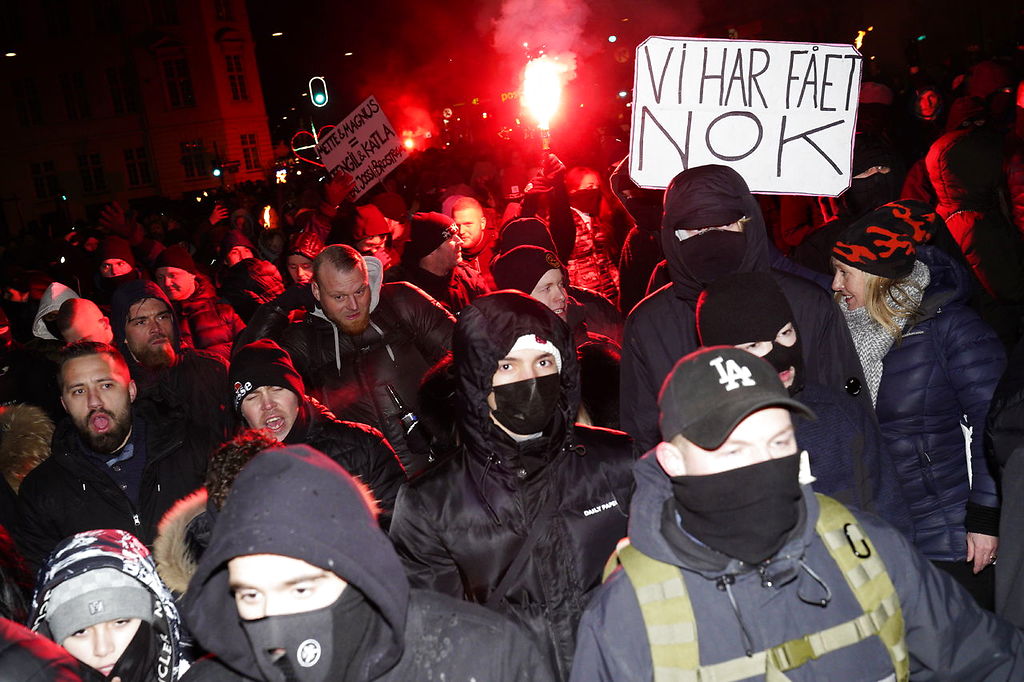 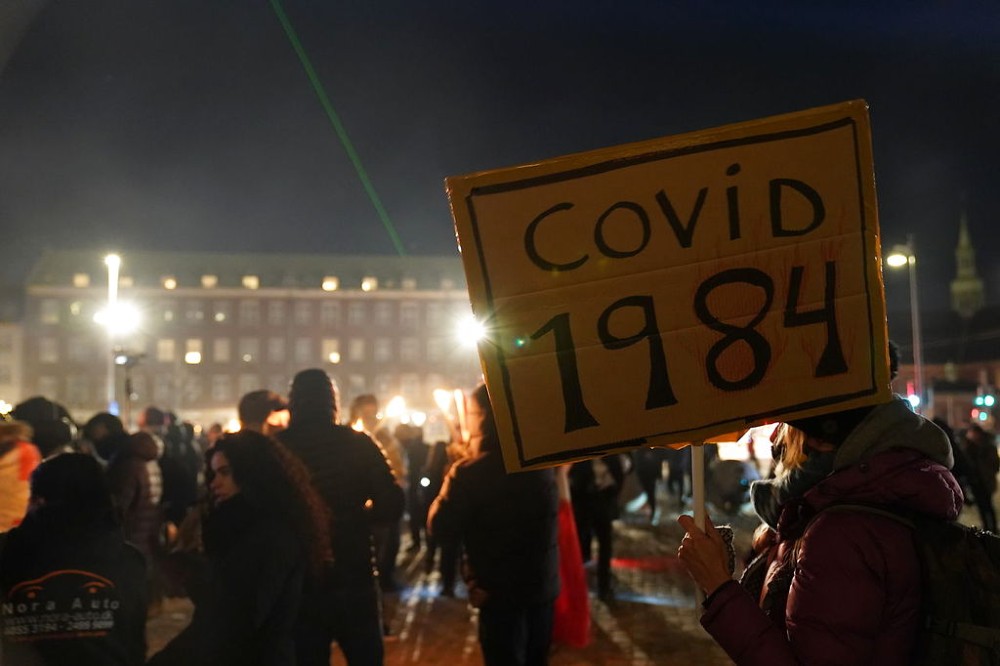 The authorised march was however largely peaceful, with a large contingent of police deployed. 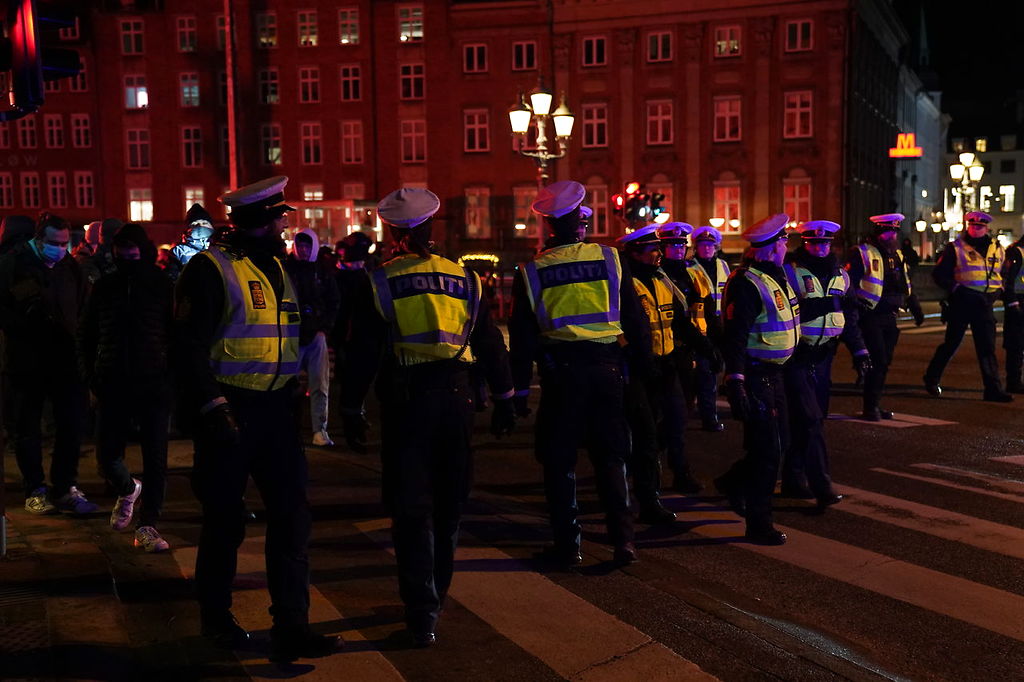 “Men in Black” has previously arranged demonstrations in Aalborg and Copenhagen, which ended with riots and several arrests.

Two weeks ago, there was a similar protest in Copenhagen which included the burning of an effigy of the prime minister, leading to the arrest of two men for threats against Frederiksen.

Non-essential shops, bars and restaurants are currently closed in Denmark and the government has extended the restrictions until at least February 28th. Primary schools can however reopen on Monday.