Born amid the horrors of war in Iraqi Kurdistan, Danish author Sara Omar now uses her voice to denounce violence inflicted on women in the name of reactionary Islam, a "calling" that has left her living under police protection. 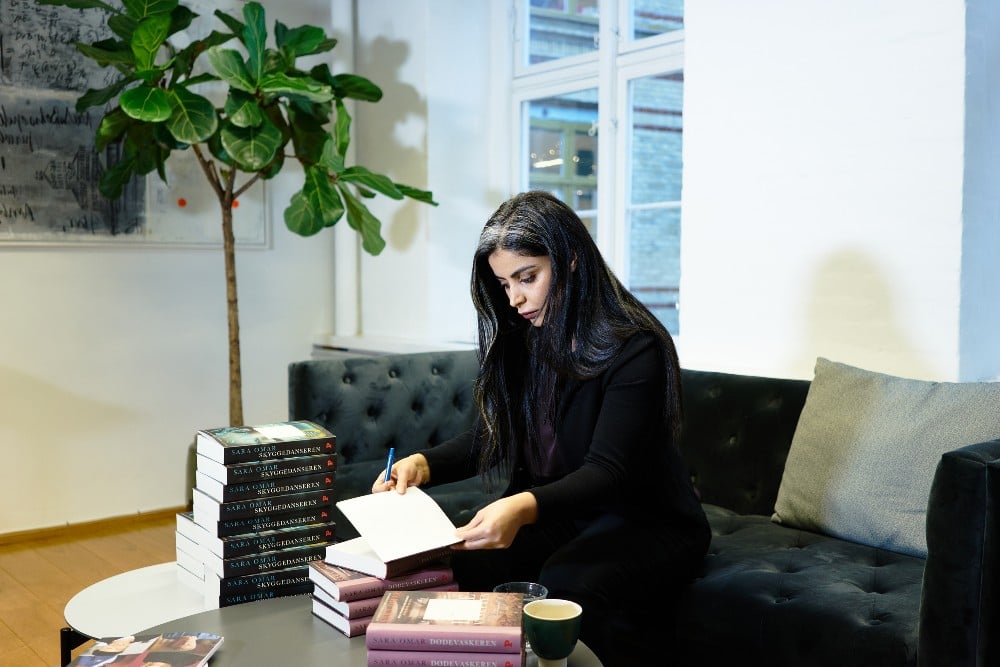