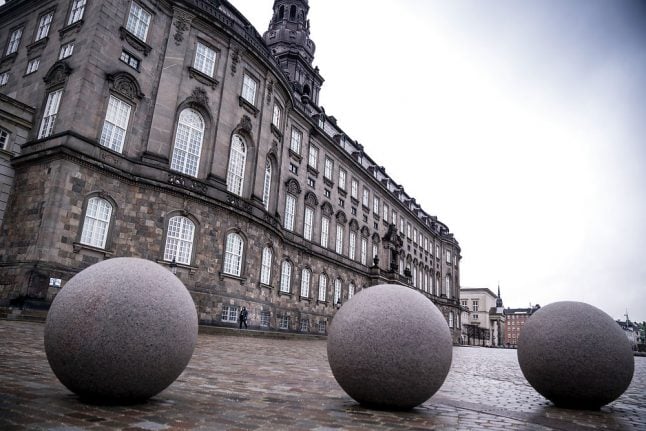 The closure of schools, universities and non-essential stores, requiring most people to work from home, public gatherings of no more than five people and all the other Covid-19 restrictions currently in place are to continue until at least February 7th after the government last night confirmed a three-week extension.

Hospitalisations with the coronavirus remain high in Denmark, while the proliferation of the more infectious B117 variant of the virus has authorities particularly concerned.

You can read this story in full here.

Populist parties criticise EU over vaccine supply, despite voting against funding it

Parliament’s two far-right parties, the Danish People’s Party and Nye Borgelige, have both hit out at the EU over the supply of Covid-19 vaccines.

The parties have expressed discontent over both the amount and speed at which the EU has supplied vaccines to Denmark, news wire Ritzau reports.

But both parties voted against Denmark’s decision in September to give the EU Commission more money for its joint procurement programme. They were outnumbered by a parliamentary majority.

Denmark and the other EU countries, along with Norway and Iceland, all receive their vaccine doses through the EU’s procurement system.

The above story contrasts with a report from Jyllands-Posten this morning that, although the Danish government supported the EU joint strategy to purchase Covid-19 vaccines, health authorities in Denmark did in fact try to convince Pfizer to sell them vaccines outside of the EU agreement.

The State Serum Institute (SSI), along with the Danish Medicines Agency, asked Pfizer to provide vaccines faster and in a higher number than Denmark is entitled to through the EU scheme, Ullum confirmed to the newspaper. In return, Denmark could provide clinical data for the company to analyse the efficacy of its product, according to the offer.

“It’s clear that at the current time in the epidemic, it would be a huge advantage to get more vaccines faster,” Henrik Ullum, the head of SSI, told Jyllands-Posten.

The government has not commented on whether it green-lighted the offer, and Pfizer also declined to comment to the newspaper.

Impeachment is not only a current topic in the United States. Parliament will today vote on whether to conduct an impeachment trial against Inger Støjberg, the former immigration minister and deputy leader of the Liberal party.

Støjberg in 2016 issued an illegal directive to forcibly separate married asylum seekers if one of the couple was under the age of 18. She was later found to have misled parliament over the illegal directive, and independent lawyers have concluded there are grounds for an impeachment case, known in Denmark as a rigsretssag.

The two largest parties, the Social Democrats and Støjberg’s own Liberals, have yet to confirm whether or not they will back the trial. They must decide today.

Our previous coverage of this story can be found here. 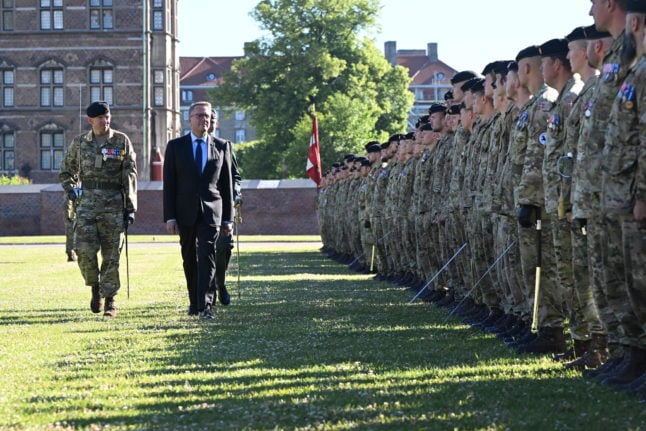 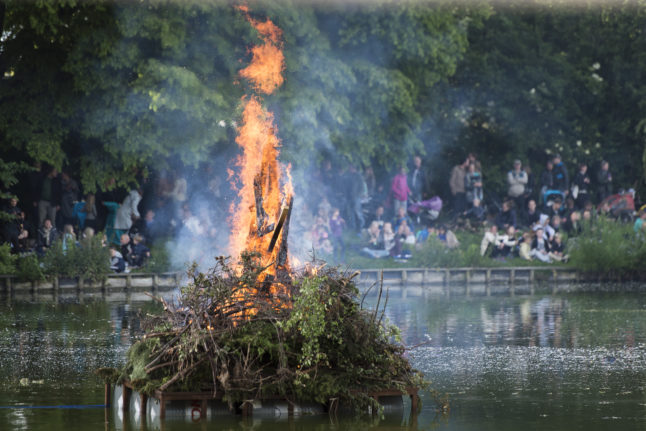