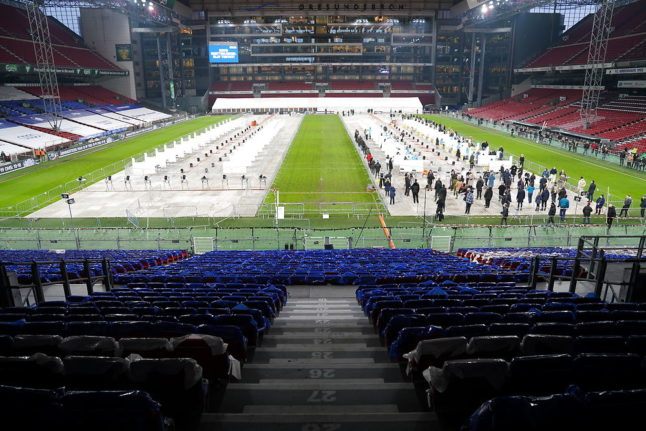 Denmark has joined a growing list of European countries in banning flights from the United Kingdom, after the discovery of a faster-spreading variant of Covid-19. The decision was made to prevent a new strain of Covid-19 found in the UK from spreading, health minister Magnus Heunicke said.

More detail can be found in our report.

Millions of culled minks to be exhumed

Four million minks culled in Denmark over a mutant coronavirus strain will be dug up next year to prevent pollution, if parliament agrees.

The government has been forced to admit pits near Holstebro and Karup are an environmental risk to the water table and nearby lakes. The ministry said that the danger of pollution was not urgent.

The decision is the latest twist to a long-running and damaging saga for the government. You can find our report here.

A political majority has given its backing to a new bill providing for a new epidemic law to replace the emergency law passed at the outset of the Covid-19 epidemic in Denmark.

The bill, announced over the weekend, is significantly different from an earlier proposal which the government withdraw due to popular and political opposition over the far-reaching powers it could have given authorities.

One particularly criticised element, which would have allowed forced vaccination in order to contain and eliminate a dangerous disease in certain situations, is not in the new bill.

We’ll have more details in a report later today.

New cases of Covid-19 lower on Saturday and Sunday

Daily confirmed cases of coronavirus over the weekend were more encouraging than those at the end of last week.

Saturday saw 3,285 new cases detected from 126,672 tests, and on Sunday the number was 2,828 from 116,414 tests. These figures do not include results from the so-called ‘fast tests’ (lyntest)which were recently introduced to boost overall capacity.

Experts have advised caution, saying it is too early to draw conclusions about any trend, and have warned hospitalisation will continue to increase over Christmas and New Year. Denmark currently has 661 people admitted to hospital with Covid-19.