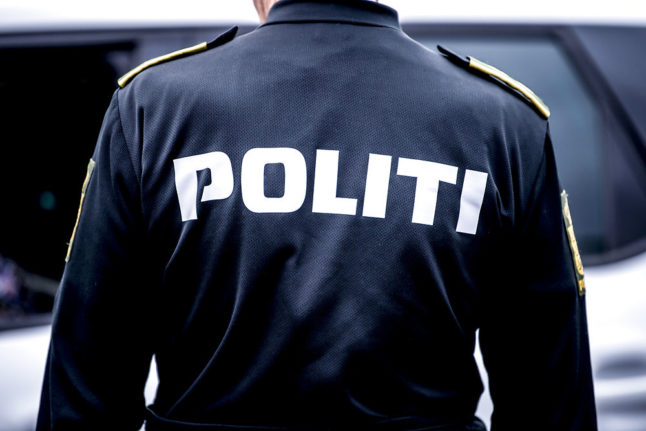 The arrest was confirmed in a Central and West Zealand Police statement.

The man is suspected to have gained 2.9 million kroner by making scam telephone calls to elderly people, according to the police.

The scam involved tricking people to hand over details of their NemID, the secure digital login used in Denmark, and other passwords, by giving them the impression that there was a problem with their accounts.

A large is subsequently stolen from them by online transfer.

The man is also suspected of acting recruit other vulnerable people to work as middle-men or ‘moles’ involved in the scamming operation.

“The 30-year-old is suspected of grossly violating elderly citizens’ trust in their banks, and later enticing younger, vulnerable citizens to act as ‘moles’ to erase his tracks to the criminal act,” senior officer Martin Eise Eriksen of Central and West Zealand Police’s financial crime unit said in the statement.

“This is a case of wide-ranging fraud against elderly and other vulnerable citizens, who have either been cheated or badly taken advantage of,” Eriksen added.

The man was scheduled to appear for preliminary court proceedings on Thursday.

READ ALSO: Does Denmark have a problem with phone scammers?