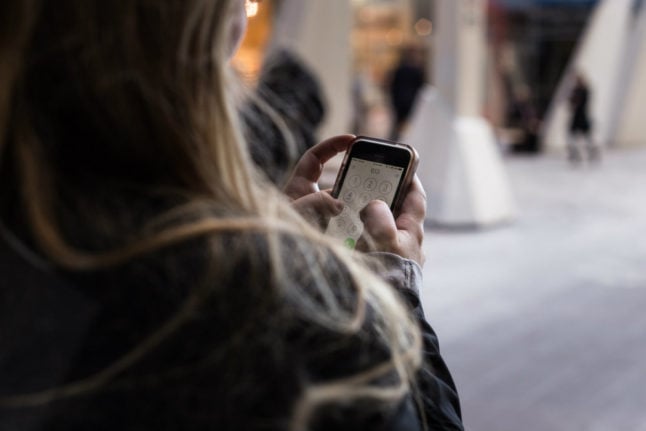 Scammers claim in the calls that they are making contact in connection with an ongoing investigation, police said.

Police in the Central and West Zealand region said they had received a large number of calls from members of the public on Monday and Tuesday, reporting failed scam attempts against them.

A notable element of the scam is its use of the caller ID 46 35 14 48, which is a genuine telephone number for Central and West Zealand Police.

Callers can sound convincing, presenting themselves using names and ranks and claiming to be investigating a suspicious transaction.

Central and West Zealand Police spokesperson Charlotte Tornquist told Ritzau that real officers would never ask for any kind of personal login information over the telephone.

The problem is not limited to the Zealand region, with residents in both Jutland and on Funen also having reported unwanted, potential scam calls in recent days.

An increasing number of court cases in Denmark relate to telephone scams, according to Ritzau, a sign that the offence is on the increase.

READ ALSO: Does Denmark have a problem with phone scammers?