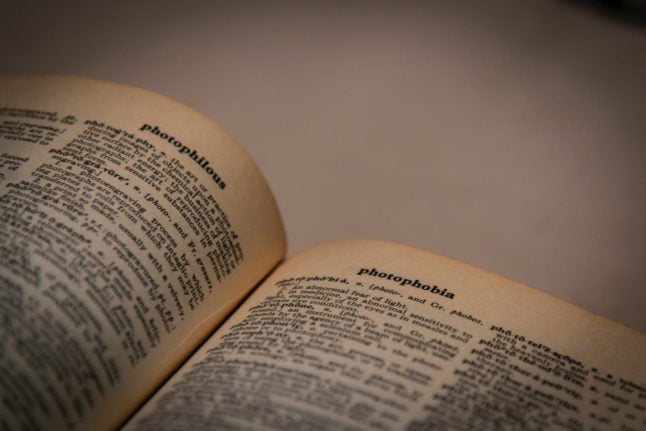 The newest edition of the annual English Proficiency Index (EPI) from global language training company Education First (EF) ranked Denmark second out of 100 countries that don't have English as a national language.

That’s an improvement from last year, when Denmark was fourth, and means it has overtaken Nordic neighbours Sweden and Norway (now fourth and fifth respectively) on the list. Finland is ranked third, but Iceland, another Nordic country known for its natives’ high standard of English, is not included in the analysis.

“The countries with the highest English proficiency in Europe are clustered in Scandinavia. School systems in these countries employ several key strategies, including an early focus on communication skills, daily exposure to English both in and outside the classroom, and career-specific language instruction in the final years of study, whether that is vocational school or university,” the report states.

This year's index was again topped by The Netherlands.

It appears Denmark has done well to slightly improve its position on the list, as the index authors found that the rest of the world is slowing catching up with those countries who have the highest proficiency levels.

The high scores of Denmark and the other countries near the top of the list are also a good reflection on those societies, EF writes.

“There is an increasingly clear relationship between a society’s connectedness to the world and the level of social and political equality experienced by its citizens,” the summary states.

“Closed societies turn inwards and nurture rigid hierarchies. Open societies look outwards. They are flatter, fairer places. English, as a medium of international connectivity, correlates well with measures of both equality and engagement with the outside world,” it continues.

A total of twelve countries were ranked in the ‘very high proficiency’ category, the highest level. Ten of the 12 are in Europe. The full top 12 is as follows:

'Very high' proficiency is defined by EF as the ability to carry out complex, nuanced tasks in English, such as negotiating a contract with a native English-speaker, reading advanced texts with ease, and using nuanced and appropriate language in social situations.

The report is based on a comparison of English skills measured by testing 2.2 million people who took EF’s English tests in 2019. The full EPI report can be read here. 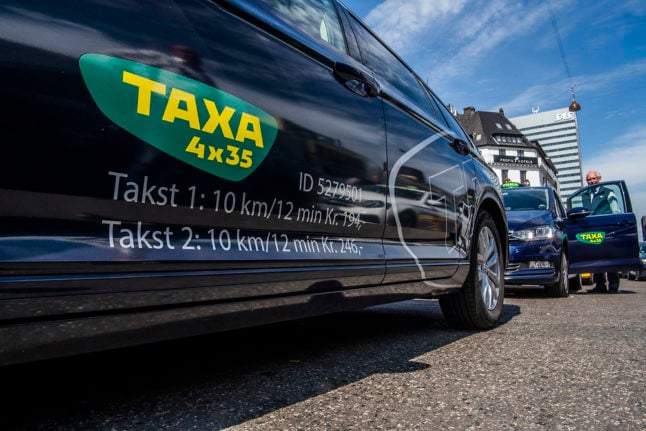 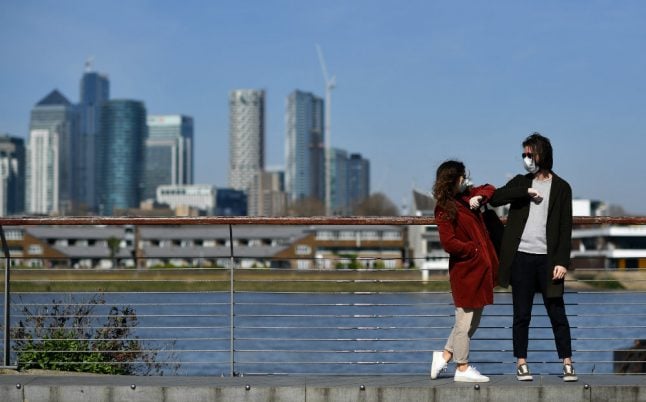