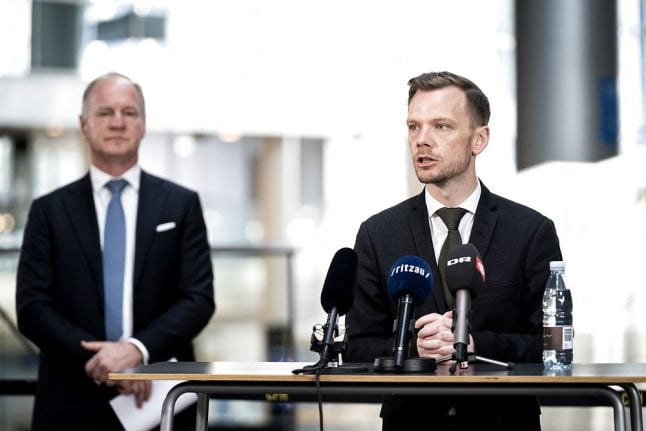 The government, unions and employers’ representative organisations have reached a tripartite agreement on a new structure to replace the wage compensation scheme, which was designed to enable companies to keep as many employees on their books as possible through lockdown and related closures.

READ ALSO: Why Denmark is paying salaries for virus-hit companies

The agreement was announced by the Ministry of Employment late on Sunday, after the previous arrangement expired during the weekend.

“In essence, we have put together a better scheme so that work can be shared at companies,” employment minister Peter Hummelgaard said.

The agreement allows for companies to share their available labour between employees instead of making staff redundant. Staff sent home due to reduced hours will be able to receive unemployment insurance payouts (dagpenge) while retaining employment status, the ministry said.

“I am pleased that labour market partners are again taking responsibility and reaching an agreement the helps both staff and companies,” Hummelgaard said in a statement.

“We think it is important that wage earners who are sharing the work that a company can offer with others feel they are compensated and secure, rather than being given notice of redundancy,” he said, in referring to an increase in maximum payout provided for by the new agreement.

The deal enables unemployment insurance of a maximum 23,000 kroner per month, 20 percent higher than the normal maximum payout.

Hummelgaard said it was unclear how many companies would use the scheme.

“But our calculations estimate that 30,000 places of work will be encompassed (by the agreement),” he said.

The increased benefit payment will primarily by financed by employer contributions, the ministry said.

Employees who take part in the scheme will also not be using their regular right to unemployment insurance if they qualify for it.

The new scheme will take effect as soon as possible and will apply until December 31st. For “established” work-sharing schemes, granting of an extension of up to four months into 2021 will be possible.