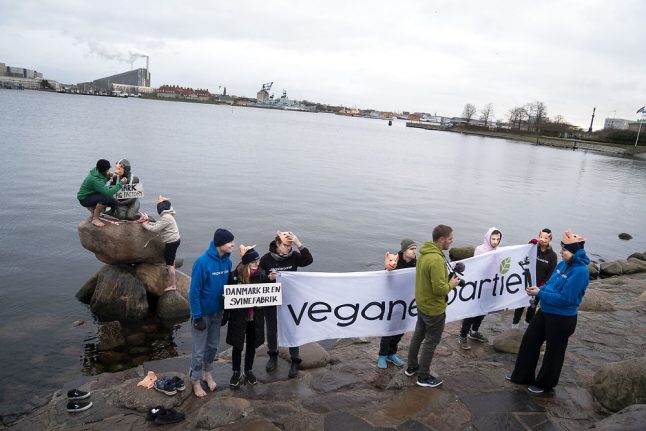 The party is on course to reach the minimum voter declarations (vælgererkæringer) required for political parties to run in elections before Danes next go to the polls, DR reports.

A number of newly-formed parties ran in the 2019 general election, with varying degrees of success.

In an interview with the broadcaster, Vegan Party leader Michael Monberg set out some of the policies of the group.

Its three key issues are animal rights, public health and nature, according to DR.

The Vegan Party would not ban meat entirely should it find itself in the hypothetical position of having a parliamentary majority.

“The first thing we would introduce would be to stop the exploitation of animals purely for profit. Just as I believe people should not be exploited for money, neither should we do it to animals,” Monberg told DR.

That means that, while industrial production would be banned, eating roadkill such as birds found on a motorway would not, he elaborated.

But meat would not be sold in supermarkets, he clarified.

The Vegan Party leader also refrained from committing fully to either of the traditional ‘blocs’ of left- or right-wing parties which traditionally ally in coalition governments and parliamentary deals, Monberg said.

Saying that the Vegans would look for the “most green and sustainable” party to offer its support, the party leader noted that the next election is still another three years away, while conceding that he currently backed Mette Frederiksen’s Social Democrats “ten percent” and rival party the Liberals “0 percent”. 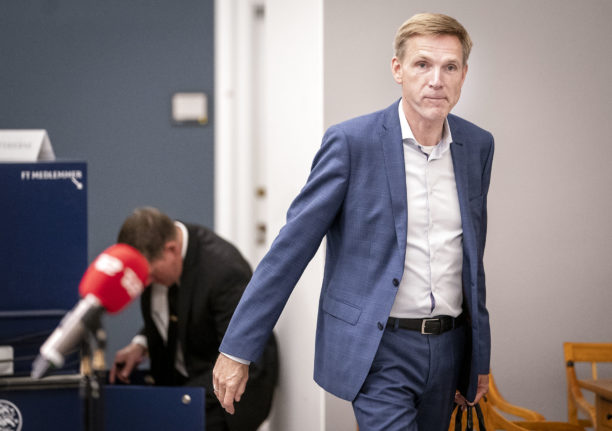 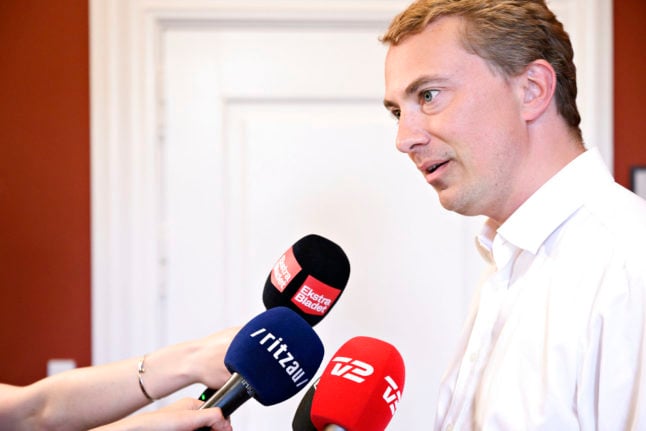 Dahl, who lead the right-wing party from 2012 until January this year, confirmed his departure in a Facebook post on Wednesday evening in which he described the decision as “painful”.

Speculation that he would quit had been rife after four other high-profile members of parliament quit the party last weekend.

He is also the 11th member of the Danish People’s Party (Dansk Folkeparti, DF), to leave the party since new leader Morten Messerschmidt was elected as the new leader at a national congress in January.

Departing members have largely cited Messerschmidt’s leadership as a primary reason for their decisions.

DF is now left with just five representatives in parliament, having had 19 elected at the last general election in 2019.

Those numbers are a far cry from the party’s strong showings in the early 2010s, which culminated in a 21 percent vote share and 37 seats at the 2015 general election.

Following last weekend’s departures, Messerschmidt called for Dahl to clarify his position. The ex-leader last week said he would not run for DF in the next general election, set for 2023, but had stopped short of quitting completely.

He wrote on Wednesday that there had been “pressure for me to take the decision on my future now”.

“My belief that things could get better in the party is extinguished so now it’s about moving on,” he also said in comments reported by news wire Ritzau.

Støjberg was ejected from parliament late last year following a guilty verdict in a special impeachment court. Having served her sentence for the conviction, she is now bidding to return to parliament with the newly-formed party.

Some of the other DF defectors have already signalled their willingness to join the project, according to reports.

Støjberg on Wednesday said that Dahl would be welcome in her new party, but the former DF member told Ritzau he was yet to consider “whether to be a part of the project”.

“I am pleased that I would be welcome in Inger’s party,” he also said. 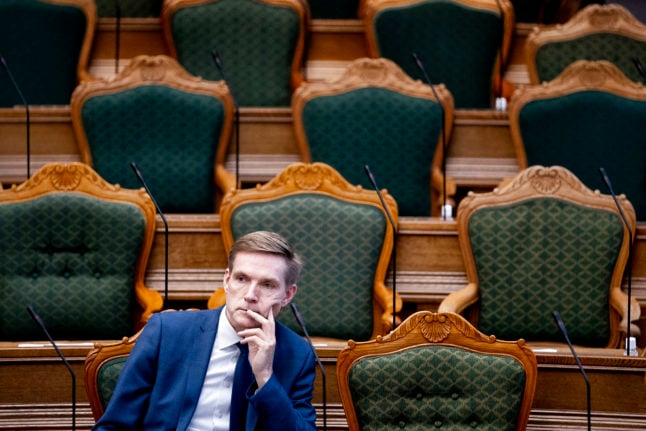 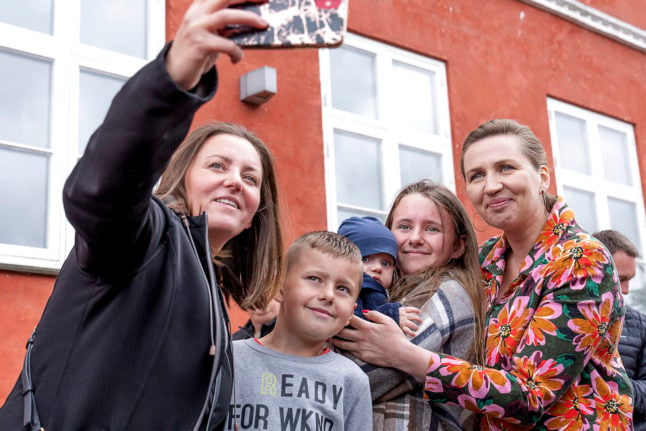