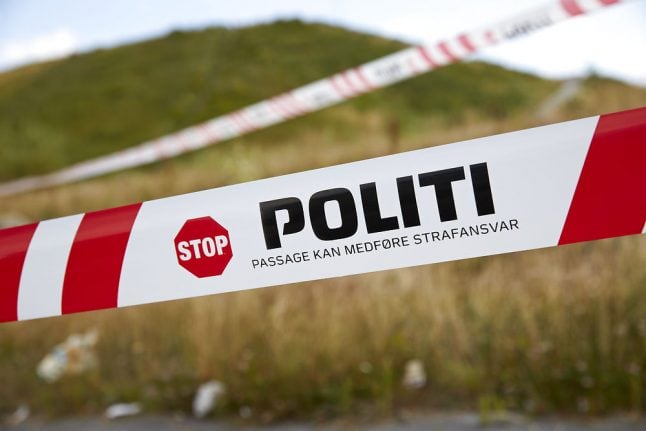 The firings came from a total of 99 disciplinary cases against officers processed in 2019, according to a report by broadcaster DR.

The Ministry of Justice is responsible for letting officers go if they are deemed to have committed serious enough offences.

The 2019 figures were released by the National Police on Monday.

Although the number of firings is similar to that seen in recent years, the 99 disciplinary cases is a higher figure than usual, with 77, 79, 79, 97 and 62 cases in the preceding 5 years.

That could reflect either worsening conduct or greater focus on pursuing cases, the broadcaster notes citing comments from National Police chief Thorkild Fogde.

The 2019 report includes a notable number of instances related to register misuse, use of force and absence from service, Fogde said.

For the latter category, the police chief noted that a higher number relative to usual had been recorded in the 2019 report, a possible indicator of increased focus on the issue.

“In relation to use of force and registry cases, it’s had to say whether it’s incidental, higher focus or poorer conduct. But if there’s an increase, we look at it,” he added.

Sanctions for overstepping police conduct rules or for breaking the law can range from formal cautions to a fine to discharge from service.

Specific cases which were punished in 2019 include the dismissal of an officer who gained access to an ex-partner’s property without authority, and forced her to hand over two mobile telephones. He was also given a two-week prison sentence, DR writes.

Another case involved the sacking of an officer who stole three designer lamps from the Politigården HQ in Copenhagen. The lamps were subsequently sold at auction.

Perhaps the most shocking disciplinary case described by DR involves an officer who was fired and given an eight-month prison sentence after gaining access to an apartment and raping a woman who was asleep and in an intoxicated state. When the woman woke up, the officer stopped the assault and left. He was remanded in custody and suspended from service before later being sentenced in district and higher courts for crimes of a sexual nature.

In another case from 2019, a police officer was given a formal caution after he sent a photo of himself in uniform accompanied with the text “for the first time, with an arrested person who I want to strangle” [original Danish: For første gang med en anholdt, som jeg har lyst til at kvæle, ed.].

The incident was reported to independent police complaints body Den Uafhængige Politiklagemyndighed, which found it failed to live up to police obligations to behave politely and considerately, DR writes.

In cautioning the officer, the National Police found his conduct to be potentially damaging to police reputation and public confidence in law enforcement.