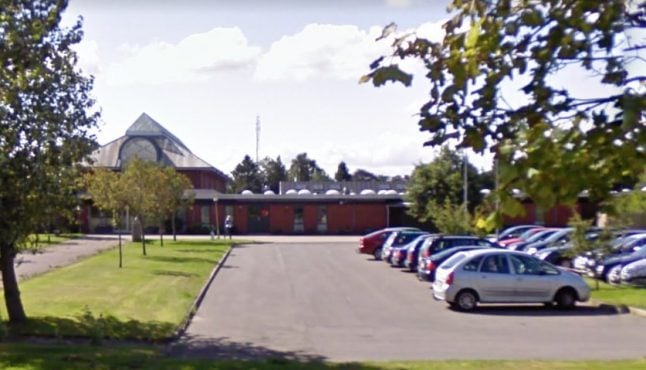 The Margrethelund Nursing Center in Dronninglund has been shut to visitors. Photo: Google Maps
The 80 residents and 80 employees at the Margrethelund Nursing Center in Dronninglund, north of Aalborg, were all tested on Sunday and Monday after the infection was identified.
“The night guard came from an employment agency, and he has been working in two sections at the care home, with a total of 24 residents,” Henrik Aarup-Kristensen, from the local Brønderslev Municipality, told TV2.
“These residents are now isolated, and three employees who have worked with the temporary worker have been sent home.”
Aarup-Kristensen said that employees working in the two sections where the man had worked would now use protective equipment until the test results came back, while the entire care home had been closed to visitors.
READ ALSO: Denmark lifts visiting restrictions on elderly care homes
Denmark has in recent weeks been acting rapidly to bring outbreaks at care homes and elsewhere under control.
One of the first outbreaks, at a care home in Hjørring, has now been successfully contained, the local municipality said on Monday, with the 15 care home residents who had been infected all declared healthy, and the home now open again for visits.
The outbreak spread to a local mink farm and also infected several schools. Three local residents died as a result of infection.

CONFRONTING CORONAVIRUS
Some Swedish care homes have had no cases of Covid-19 – what did they do right? 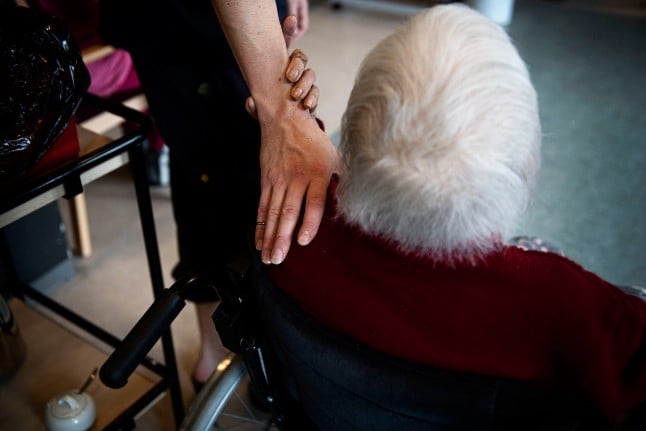