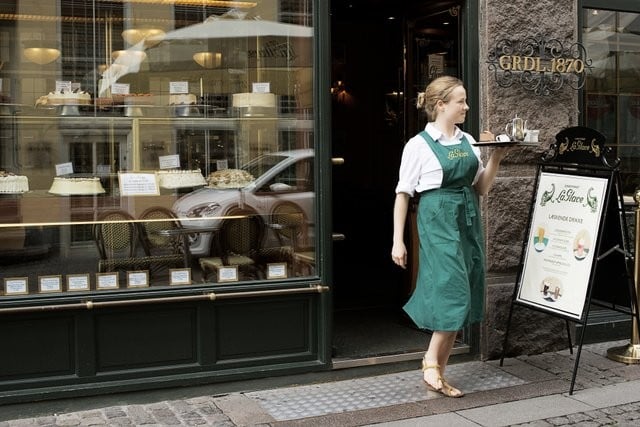 A selection of Danish Wienerbrød. Photo: Maria Nielsen/Visit Denmark
The reopening comes with new guidelines, requiring restaurants and cafés to ensure that each sitting customer has two square metres to themselves, and that there are no groups of more than ten.
There needs to be a distance of at least one metre between tables, or some sort of protection, such as a plastic screen.
There also needs to be “easy access to hand hygiene”.
“It will be like a game of Tetris, but we have to get the pieces together,” Anders Aagaard, founder and owner of Madklubben, which operates 25 restaurants, told DR on Sunday. ''
He said that opening up was going to be a challenge.
“If you've helped open a restaurant, then you'll know how hard it is. And having to open 25, when 13 have been hibernating for two months, it is a special form of torture,” he joked. 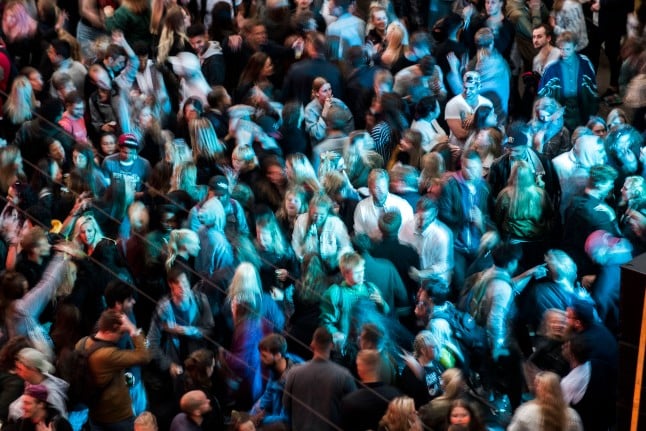 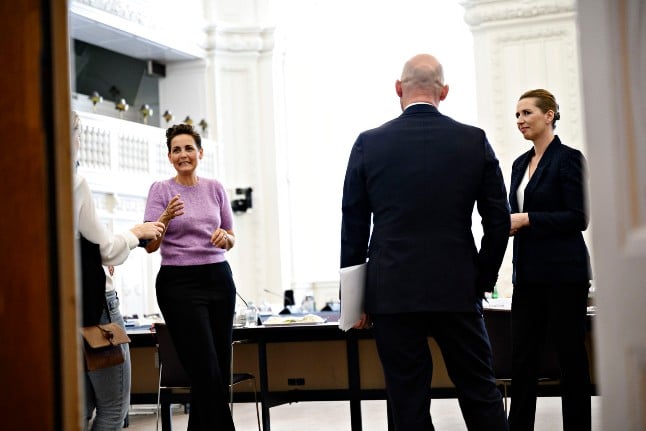 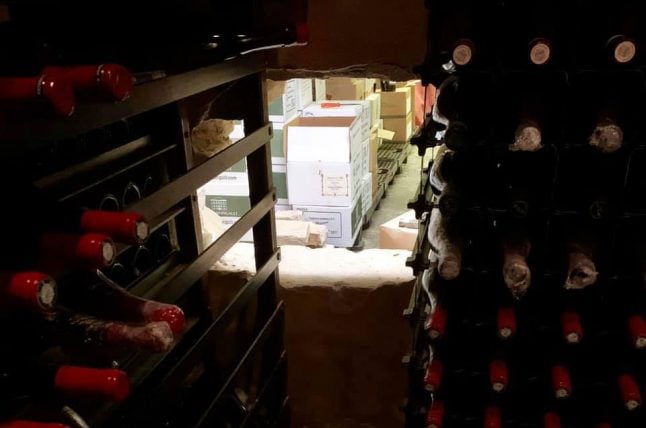 Restaurant Sushi Anaba, which is located in the Nordhavn area of the Danish capital, confirmed on Wednesday that it had a large quantity of champagne and wine stolen from its premises, Poltiken and Berlingske report.

That follows the theft last weekend of dozens of bottles of vintage wine worth some 1.5 million kroner from Michelin-starred restaurant Formel B.

Sushi Anaba’s owner Mads Battefeld told Ritzau the wines stolen from his restaurant were worth around 60,000 kroner.

In an Instagram post, he suggested they had been taken by “someone who unfortunately knows about wine and knew what to take”.

No information has been provided about how the second break-in was carried out.

But Formel B’s wine stock was burgled after a hole was made in the wall of the restaurant’s cellar via an adjacent wine shop from which the culprits did not steal anything.

No link between the two burglaries has been confirmed. Copenhagen Police told Berlingske that though there are currently no signs of a connection, investigation is ongoing as to a potential link. 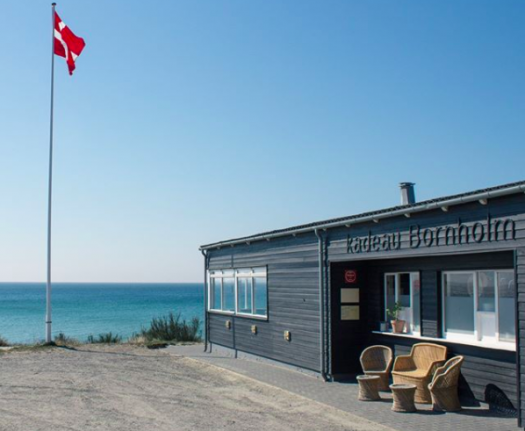 WINE
Is Copenhagen being targeted by specialist wine thieves?
Url copied to clipboard!