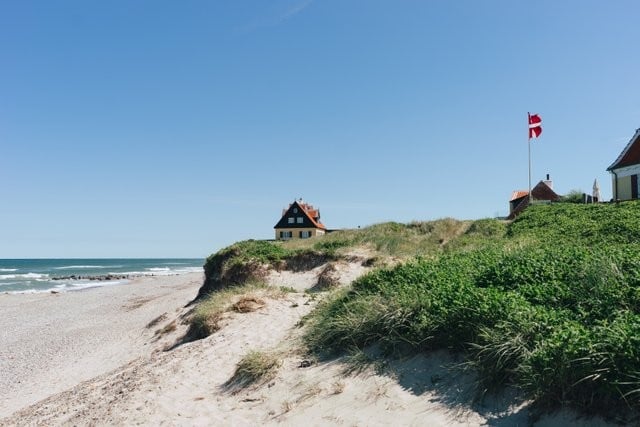 The beach at Skagen just before sundown in the summer. Photo: Anne-Sophie Rosenvinge/Visit Denmark

Many, perhaps most Danes will be spending their holidays at home this year “As it looks today, it's going to be the whole population, but it changes every day,” says Henrik Göthlin from Visit Denmark.

Thankfully, with huge numbers of holidaymakers from Germany, and other countries stuck at home, it's unlikely that this will lead to overcrowding.

Here are some ideas for things to do and places to go for your Danish staycation this summer. A family at a sommerhus in Hirtshals. Photo: Robin Skjoldborg/Visit Denmark

In a normal year, three out of every four summer houses rented out in Denmark are rented out to Germans. Right now, with the time of border opening still uncertain, they are entirely absent from the market.

This means many of the prime cottages and AirBnB rentals in beach resorts such as Hirtshals, Skagen, and Tversted, which you would normally have to book at least a year in advance, now remain unbooked even for the peak weeks at the start of July.

Per Dam Jensen, who runs Sol og Strand which rents out 6,500 Danish holiday cottages a year, says that a lot more Danes are looking at renting a cottage.

“I agree that many Danes are considering a holiday in Denmark this year. We can see a growing interest in searches. I think everyone is wondering: What are we going to do for the summer?” he tells the Politiken newspaper. Some of Denmark's classic beachside hotels, or badehotel, with all their old world charm, are still pretty much unbooked for the summer, although they do not so far seem to have dropped their prices.

In a few weeks though, you may be able to scoop up rooms at hotels like Ruths Hotel in Skagen on the tip of northern Jutland,  Strandhotellet Blokhus in nearby Blokhus, or Svinkløv Badehotel in nearby Fjerrislev.

Other popular hotels are Kellers Badehotel on the island of Fanø, Hotel Hornbækhus or Gilleleje Badehotel in northern Zealand, or Dyvig Badehotel in the far south. 3. Go camping Danish style. If you have small children, and a less expansive budget, you could do what many Danes do and spend the summer in a beachside campsite. Places like Thyboron Camping, Hotel & Hytteby in Thyboron in West Jutland, Birkhede Camping in East Jutland, and Skiveren Camping near Skagen in north Jutland. The famous herring smokery in Gudhjem, home of the 'Sol over Gudhjem' herring and egg dish. Photo: Kim Wyon/Visit Denmark

5. Go to Bornholm, or maybe Samsø. Many Danes flock in summer to Bornholm, the country's most easterly island, which is closer to Poland the Copenhagen. With the Baltic on all sides, it has stunning light, beautiful beaches, and exciting foodie scene. It's not strictly a staycation, though, as most people drive or get the train through Sweden to get there. Once there, there's a selection of camping resorts and boutique hotels to meet most budgets.

One of the stunning cliffs accessible from the 175-km Camøno trail on the island of Møns. Photo: Mark Wengler

6. Go for a hike. For a country with few hills, let alone mountains, Denmark is surprisingly good for hiking. There's the 175-km Camøno trail, which starts in Møn, an island south of Zealand,  and takes you past the Møns Klint cliffs. Another stunning coastal walk is the one around the island of Bornholm, which takes about three days, and involves cliffs, coastal beech forests and some great beaches. If you like forest walks, there's the Bindeballestien hiking path, which runs 36km  from Vejle to Billund in central Jutland. 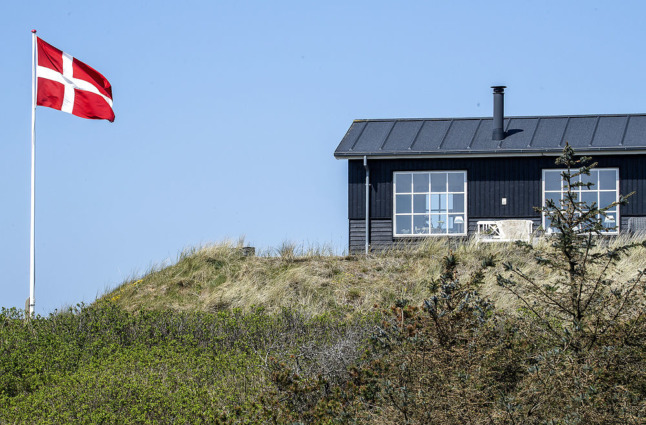 HOLIDAYS
What public holidays does Denmark have in 2022? 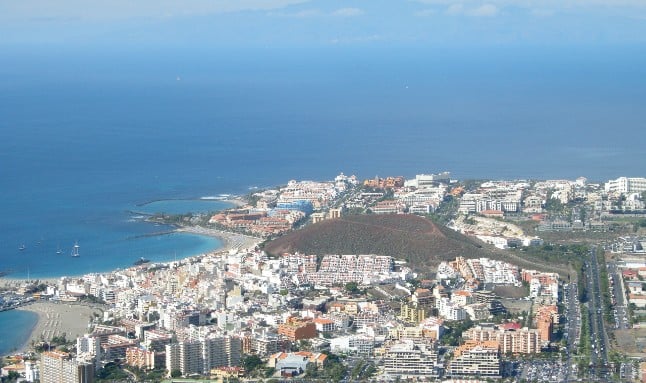