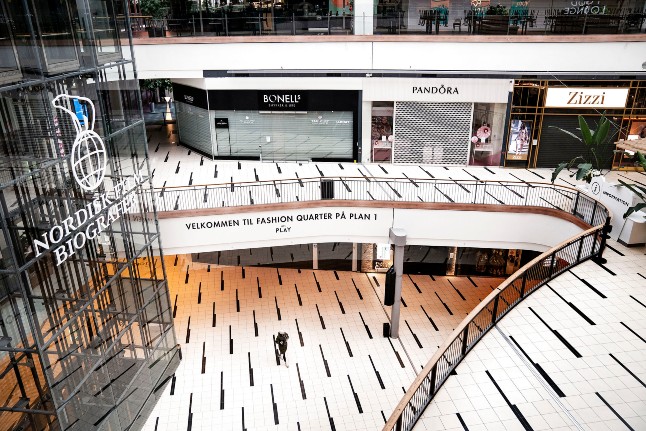 The Fields shopping mall in Ørestad, Copenhagen, after the closure on March 18. Photo: Liselotte Sabroe/Ritzau Scanpix
In an joint letter to Danish MPs currently debating the next stage of reopening, Dansk Detail, which represents many of the country's clothing retailers, and five other trade bodies called for malls to be reopened.
“Time is short,” they wrote. “We cannot wait any longer. Let's together do what's necessary to save thousands of workplaces.”
In the letter, which was was published in several Danish newspapers, the groups said the six weeks of restrictions had hit their members extremely hard.
“We faced with the prospect of extensive shop closures and a series of bankruptcies among suppliers and shop-owners,” they wrote.
“We've seen the first ones. Several more will follow. If we do not act now, we are facing a picture so bleak that it will make the financial crisis fade into insignificance.”
Jens Birkeholm, the Director of both Dansk Detail and the shoe retailer's trade body Skobranchen, tweeted the letter out on Tuesday.

In a following tweet, he said that less than 15 percent of his members had yet received money from the Danish government under the generous financial rescue package announced last month.

The letter painted a depressing picture of the industry's conditions, warning that many shops would already struggle to sell their spring collections later in the year.
“Shops in malls both small and large lie deserted, forced to close, without customers, without staff and without revenues,” the groups wrote. “If our goods aren't sold now, they are worth nothing. That's how it is with the change in seasons.”
The six groups were Dansk Detail, Skobranchen, DM&T, DSF, Sportsbranchen, and Wear. 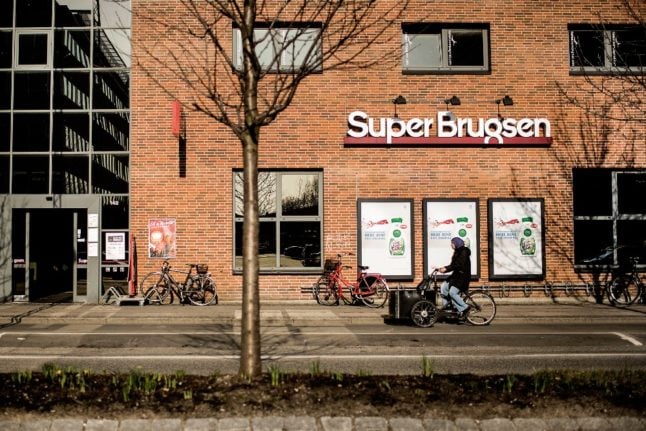 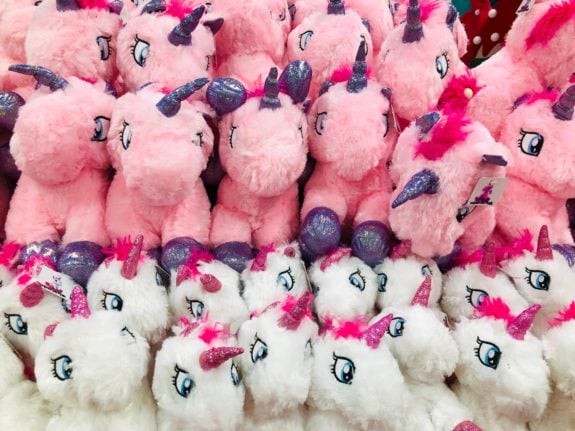 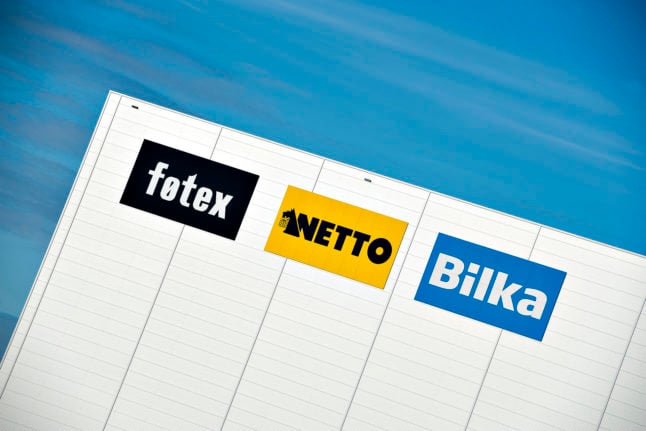