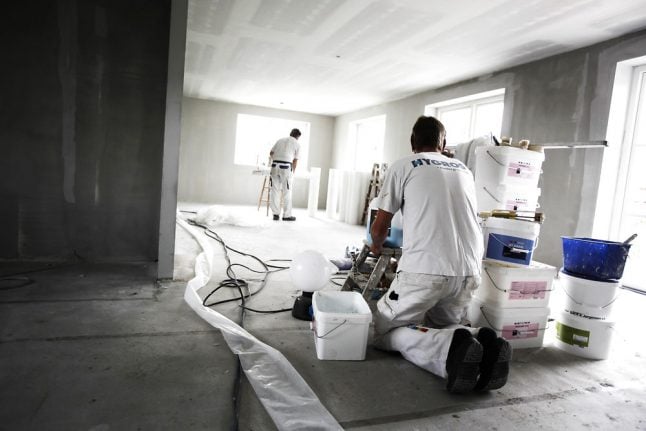 The reduction in the number of people relocating to the country to work could have consequences for the Danish economy, newspaper Børsen reported on Wednesday.

EU nationals have in particular begun to choose Denmark less frequently for work relocation. During the last nine months of 2019, there was no net increase in EU citizens working in the country.

That trend is a concerning one, according to Niklas Praefke, head economist with Ledernes Hovedorganisation (LH), a trade union for management professionals.

“If this trend was to be continue such that we actually lose foreign labour, this would be a very serious headache for the Danish economy,” Praefke told Børsen.

Recent years have seen a significant influx of foreign labour to Denmark.

There are currently around 290,000 foreign nationals on the Danish labour market. But the influx has now slowed down.

The trend is even more marked when EU citizens are taken in isolation. In 2019, a total of 1,416 new workers came to Denmark from the EU, while the previous year saw 8,462 EU newcomers.

Michael Svarer, a professor of economics at Aarhus University said that the slowdown is fast, in particular with regard to people from Eastern European countries.

“And if we can't bring in foreigners, this increases the risk of bottlenecks and weakens the competitiveness of companies,” he added.

LH called for politicians to ease the issue by making it easier for companies to recruit from outside the EU.

Alternatively, reforms should be implemented to encourage Danes to work more in order to avert lower growth, the organisation said. 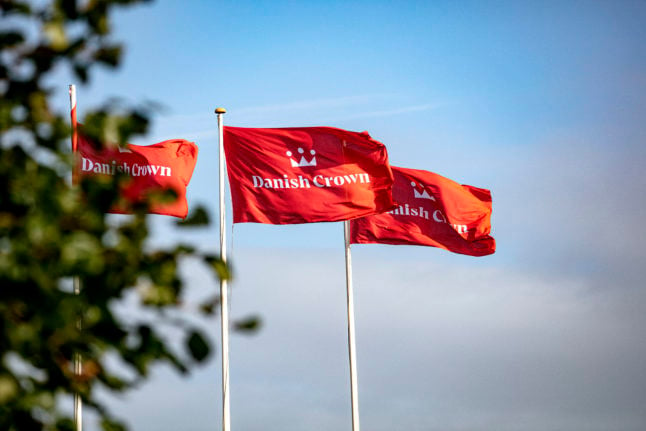 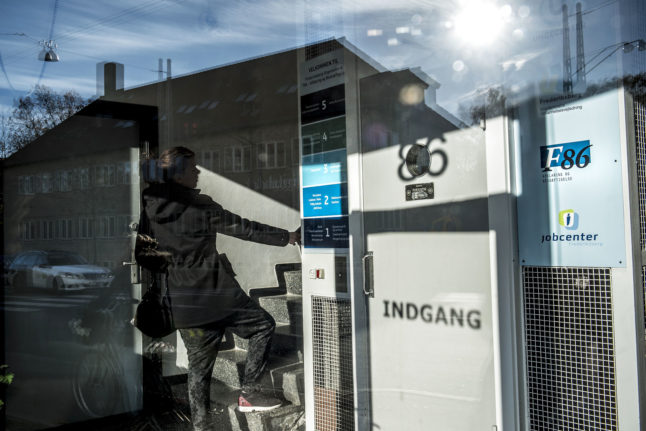