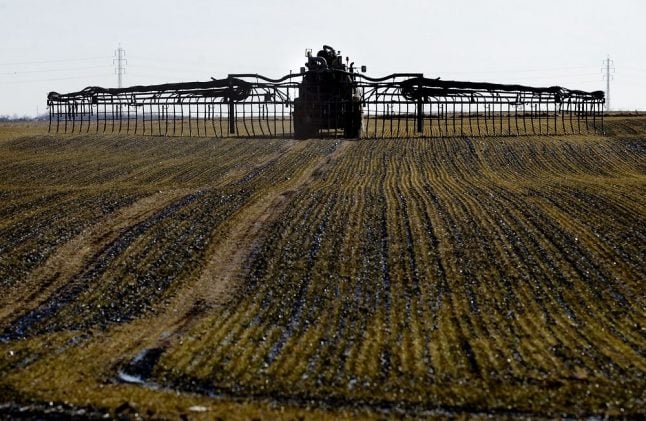 New rules targeting nitrogen aim “to guarantee a reduction of 3,500 tonnes in 2020,” a year earlier than promised by the previous government, the environment and food ministry said in a statement.

The measure is part of wider government plans to reduce greenhouse gas emissions by 70 percent by 2030.

Denmark estimates that between 48,000 and 54,000 tonnes of nitrogen are emitted as a result of agriculture each year.

“The consequences would be extremely costly and require a huge workforce,” according to the federation's head Martin Merrild.

He described the decision of the government, which has not received support from the opposition, as “unreasonable”.

One area being looked at is pig farming. At present more than 20 percent of egg production in Denmark is the result of organic farming as opposed to just two percent of pork farming.

In the Netherlands, farmers recently protested over a similar scheme to reduce agricultural emissions, forcing the authorities to block access to parliament with military vehicles.

Nitrous oxide plays a major role in destroying the ozone layer which protects the Earth from ultraviolet rays emitted by the Sun.