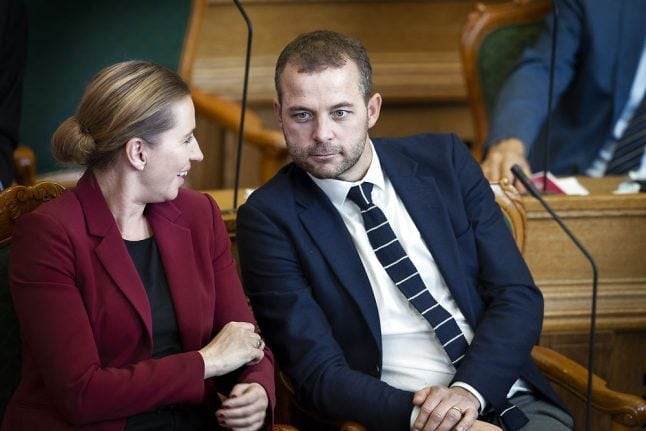 The party will demand that the government consider the issue, and has mentioned it in its proposal for the upcoming budget.

The Social Liberals are one of three other left-wing parties whose support is needed to prop up the minority Social Democrat government, and will be part of negotiations over the proposed budget presented by the government last week.

Leader Morten Østergaard made the call for more skilled labour in an interview with newspaper Børsen.

“The government was formed on the provision that more foreign labour would be allowed, and that has to become reality,” Østergaard said with reference to the so-called ‘letter of understanding’ (forståelsespapir) agreed by left-wing parties following June’s election.

That agreement set out the basis on which the smaller parties would support the Social Democrats as the governing party, and included a promise to smooth the path for skilled foreign workers.

“(Foreign labour) has the advantage of contributing to economic growth, giving us better ability to switch to green solutions, invest in children and education and the other things we want to do. So I don’t actually understand why the government isn’t being more proactive on this,” Østergaard said.

The Social Democrats’ long-held position over skilled foreign labour is that Denmark can make up for any shortfall in its own workforce by hiring from the EU, and has therefore no need to make rules for third-country citizens more favourable than they currently are.

Minister for Immigration and Integration Mattias Tesfaye, in a written comment to Børsen, said that he “completely agrees” that Danish companies which “live up to their obligations” should be able to attract foreign labour quickly and without large amounts of bureaucratic red tape.

He is therefore prepared to look at rules for businesses relating to the issue during budget negotiations, according to the report.

But another of the government’s support parties, Red-Green Alliance (Enhedslisten), is opposed to changes in the area.

“We don’t have a problem getting foreign labour to Denmark. And if we make the rules more accommodating, I’m afraid it could become easy to exploit people from poor situations,” Red-Green Alliance political spokesperson Pernille Skipper told Børsen.

Negotiations over the budget are scheduled to begin on Monday. 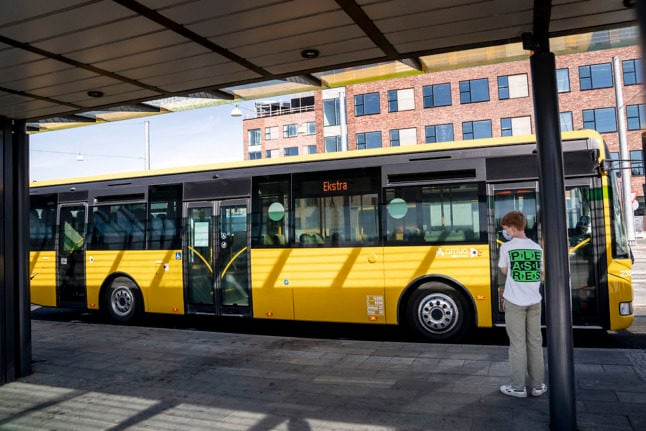