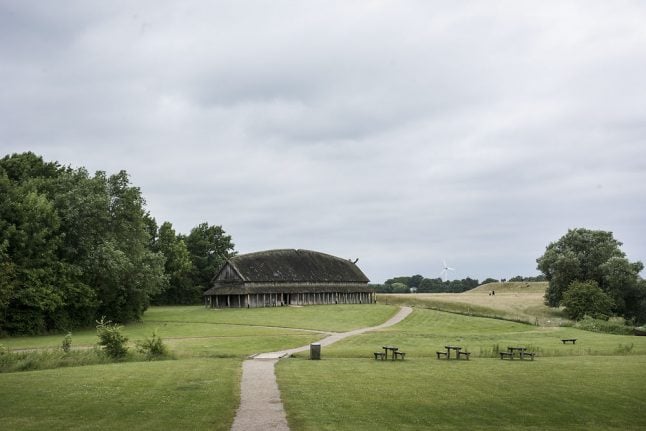 The municipal city council has approved funding for a project to rebuild a so-called ring fortress at Trelleborg, the archaeological site of a Viking settlement located near the modern Danish town.

Trelleborg is already home to a reconstructed longhouse and annual Viking festival, but fortifications will now return to the more than 1000-year-old site for the first time in centuries, TV2 Øst reports.

The project, Ny Trelleborg (New Trelleborg) is a partnership between the National Museum of Denmark and Slagelse Municipality and has been in the pipeline for some time, the broadcaster writes.

Work will reconstruct the former fortress, including its roof, to the site, along with a fortress gate and defence structures.

That will include palisades – high wooden walls – and a moat, recreating Trelleborg as it would have looked in the year 981.

Although it was a strong fortification, the Viking settlement was not used by contemporary Scandinavians for long, TV2 Øst writes.

Fortresses such as the one at Trelleborg are thought to have been in use for no more than around five or ten years.

Reconstruction of the site is expected to begin this autumn.

READ ALSO: Danish Viking ring fortresses were designed to fend off other Vikings