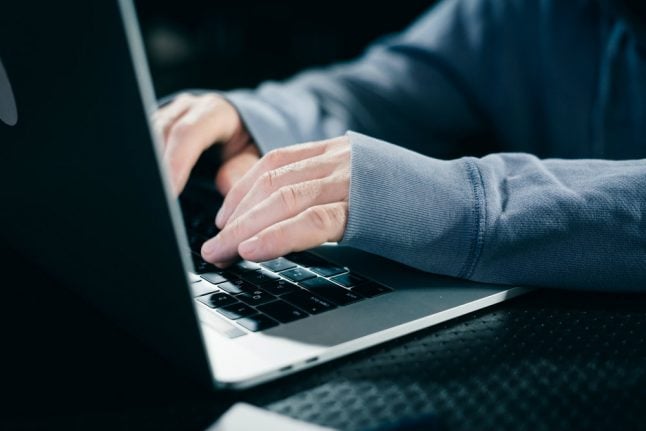 Every eleventh senior who comes into contact with scammers online loses money as a result, according to new figures published by Statistics Denmark.

In other words, 9 percent of people in Denmark aged between 65 and 74 who have been subject to attempted scams like false emails or fraudulent websites said they had lost money to IT criminals.

The figures come from a survey carried out by Statistics Denmark on the population’s use of IT.

But senior citizens are not the only group to be targeted by online scams, the survey found – in fact, they are not even the most frequent target.

39 percent of people aged 65-74 reported they had experienced online security problems in recent years, compared to 50 percent of internet users in Denmark in general.

“One explanation of this is that some older people are not always able to see attempted online scams. That makes them easier victims for IT criminals,” Statistics Denmark analyst Monika Bille Nielsen said.

Security concerns encountered by internet users can take a number of forms, although the most common is false emails (phishing), in which targets are persuaded to hand over money after being engaged in a false email correspondence.

The next most common is referral to fake websites at which the victim is tricked into entering sensitive information such as passwords (pharming).

The two forms of scam were experienced respectively by 36 percent and 9 percent of Danish internet users between 65-74 years of age in 2019.