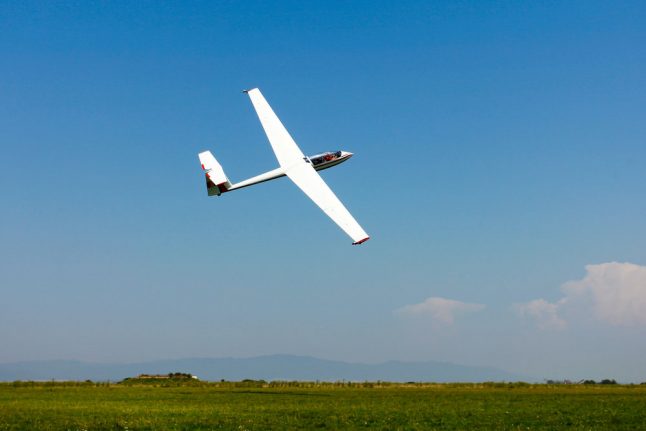 The glider came down at Tølløse Airfield near the central Zealand town of Kirke Eskilstrup, DR writes.

Duty officer and police superintendent Henriette Heinemann of Central and West Zealand Police confirmed the man died in the crash.

“The glider had been towed up, so it was in the air, but for unknown reasons it crashed shortly afterwards. We don’t yet know what went wrong,” Heinemann said to DR.

“We arrived at the scene and he was confirmed dead shortly afterwards,” the officer confirmed.

The crash was reported to police at 1:51pm Sunday, and the 53-year-old man’s next of kin have been informed.

Police spoke to witnesses at the scene and the Danish Maritime Investigation Board (Havarikommissionen), which also investigates air accidents, was also set to attend the crash site.

A similar fatal accident involving a glider was reported in April by Jydske Vestkysten. That accident occurred at Leck in northern Germany, close to the Danish border.