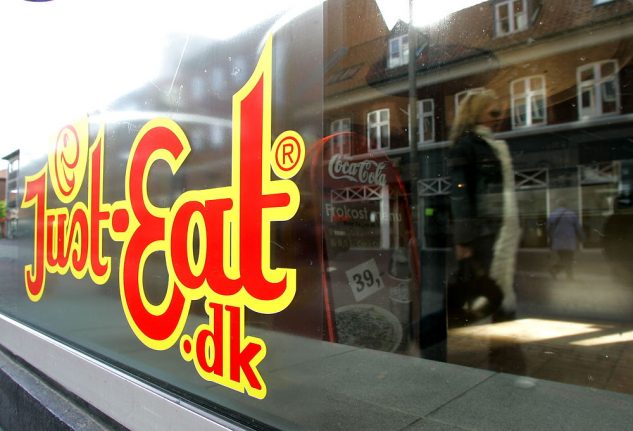 The platform is to merge with Takeaway.com, forming a new company called Just Eat Takeaway.com, Just Eat has informed the stock exchange in London, where it is now listed.

Formed in Denmark in 2001, the delivery company moved to London in 2005 when Danish owner Bo Bendtsen bought other founders’ shares in the firm.

Just Eat works by providing a single website which can be used to order takeaway and deliveries from many different restaurants and fast food houses.

It will move its head office to the Netherlands, where Takeaway.com is located, as part of the merger.

Just Eat shareholders will receive one tenth of a Takeaway.com share for every Just Eat share they own, Ritzau reports.

Although the two companies are not competitors in Denmark, this has been the case elsewhere, notably in Switzerland.

Takeaway.com has around 14.1 million customers, mostly in European countries.

Just Eat has dominated in a number of English-language markets, including the UK, Australia and Canada, as well as in South America and Europe.

The company has a customer base of 26 million people.