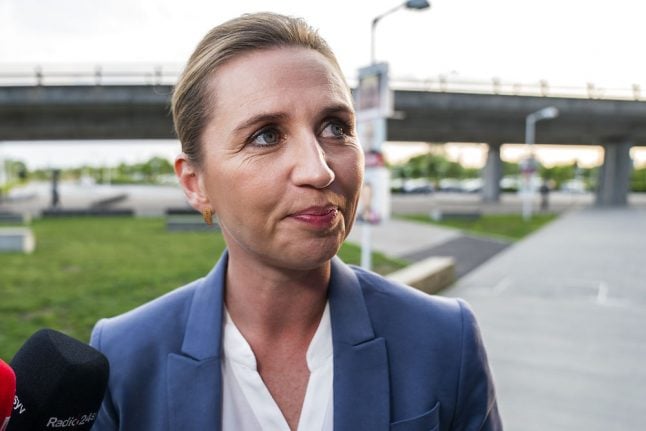 The ratios, known as minimumsnormeringer in Danish, have been the subject of a campaign across the country by parents, and a major demonstration took place over the issue in April.

Those recommendations have previously been rejected at parliamentary level, with no majority in support of legislating for them.

Frederiksen’s latest comments on the issue, made during a television debate with Prime Minister Lars Løkke Rasmussen on Sunday, could put her on course for a clash with the centre-left Socialist People’s Party (SF), whose support would be needed for Frederiksen to take over as government leader after Wednesday’s election.

SF leader Pia Olsen Dyhr has previously stated that her party would not vote for a Social Democrat budget if it did not guarantee the ratios.

Frederiksen did say during the debate that she wanted to increase childcare staff numbers.

“I want to introduce better ratios. We have set money aside for this in our financial plan,” she said.

“Our campaign includes a pledge to hire more childcare assistants. We are not demanding standard minimum ratios because we also have other tasks to fulfil in the welfare sector. We also want good schools, better care for the elderly, for disabled people and in mental health,” she said during the DR TV debate.

Dyhr said Frederiksen should seize the opportunity to meet the recommended requirements, with Denmark’s state coffers appearing in a new report to be deeper than previously thought.

Liberal thinktank Cepos has calculated, based on population growth data from Statistics Denmark, that the state will have three billion kroner more than expected by 2025. Dyhr said that saving should be spent on childcare.

“The extra money is a golden opportunity to give the childcare sector the huge lift it needs. It’s time we took the side of the children,” Dyhr said.

READ MORE: All the latest updates from the 2019 Danish general election 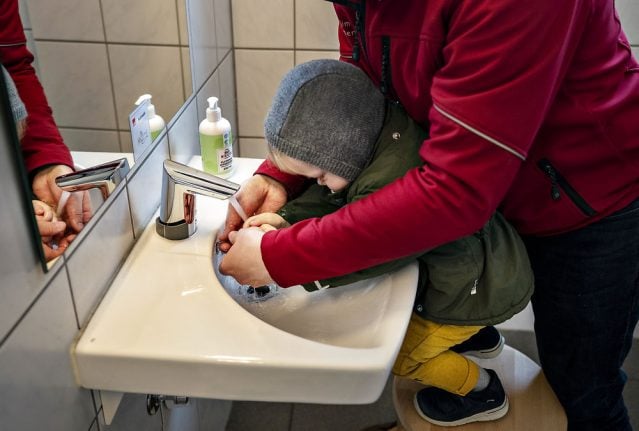 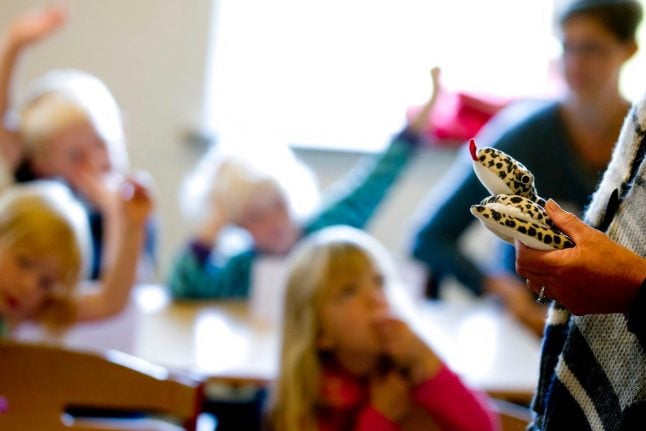 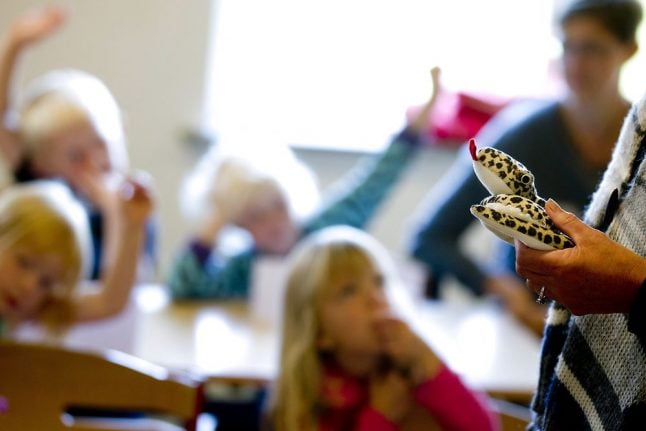 GOVERNMENT
Power shifts in Denmark with the giving of gifts
Url copied to clipboard!