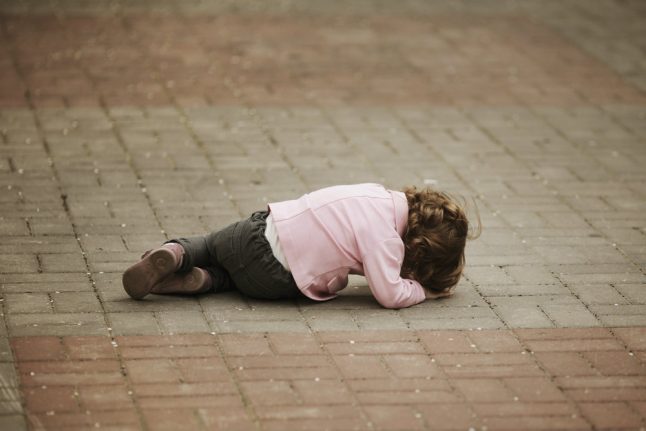 Around 14,000 children and young people currently live in foster homes or at other types of accommodation or institution because their parents are unable to fulfil their duty of care.

The Danish state spends nine billion kroner annually on the area, but that does not go far enough to meet the needs of the country’s vulnerable children, says the party, which hopes to form a minority government following the June 5th general election.

Pernille Rosenkrantz-Theil, the party’s spokesperson on social issues, noted a study by Tuba, a counselling organisation for children of parents with alcohol addiction,

In the study, 1,600 young people were asked if they felt they would have benefited from being brought into care at a younger age. One-third said that they would.

“That number should make alarm bells ring. We cannot say how many more cases of foster care this would bring about, but the answers in the study show that this is not a small challenge,” Rosenkrantz-Theil told Kristeligt Dagblad.

“It is a societal responsibility that a quarter of children who have been in care have attempted suicide. People put into care earlier are also markedly more prevalent amongst the homeless. It is crucial for future social politics to make changes in this area, as it has been neglected,” she continued.

According to the Kristeligt Dagblad report, one in five homeless people were taken into care as children; and one in four people under the age of 18 who are or have been in foster care has attempted suicide. That puts the group at a higher risk of committing suicide compared to the average for young people.

Mai Mercado of the Conservative party, the current minister for children, does not believe that more foster care is the way forward on the area.

“More emphasis must be placed on prevention. Several municipalities have restructured their programmes in order to help and support families before the problems escalate,” Mercado said via email. 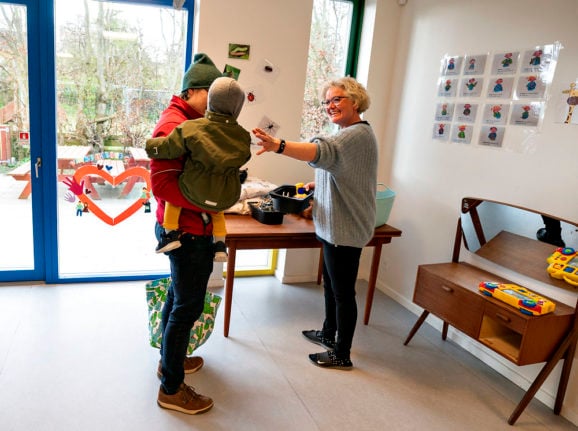 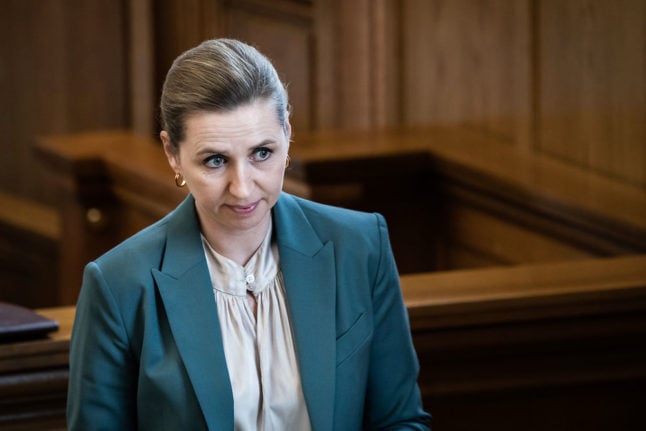