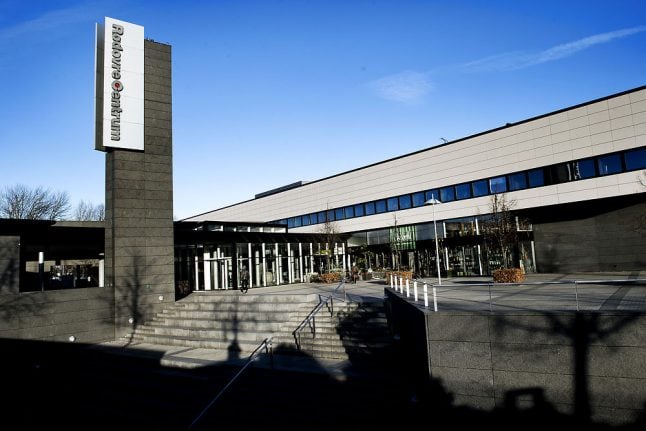 Rødovre Centrum announced on Monday that it would not include the figure in a display showing statues of famous people. A number of people were reported to have complained after a poster showing the Jackson figure was used to promote the exhibition.

International media including the Washington Post, the Independent and ABC News published reports on the Danish shopping mall’s decision not to display the Michael Jackson figure.

But the decision not to put the figure on display was subsequently criticised, resulting in the mall reversing its stance and announcing that the Michael Jackson figure would be part of the exhibition from February 13th.

A spokesperson from Rødovre Centrum confirmed to The Local via written message on Tuesday afternoon that the Michael Jackson statue, which had so far not been displayed, would “be in the exhibition by tomorrow, and will be there for the rest of the exhibition”.

“We made the wrong decision yesterday not to include the figure in the exhibition. We want to reverse it as quickly as possible,” CEO Jesper Andreasen said to Ritzau.

The shopping centre was originally reported by TV2 to have decided to remove the figure from its exhibition after complaints ostensibly connected to renewed allegations of sexual misconduct of minors made against the pop superstar, who died in 2009.

A documentary about the claims, Leaving Neverland, debuted at the Sundance Film Festival earlier this year.

“Last week we were contacted by a media which advised us that the figure could be controversial, and then we received a lot of inquiries from customers who thought it was problematic… We were afraid that the statue would offend our customers and be vandalised, so we removed it,” Rødovre Center marketing director Charlotte Andersen told TV2 on Monday.

But that decision proved to be divisive, with social media users taking to the centre’s Facebook page to demand the figure be restored and criticise a perceived oversensitivity to the issue.

“Threats of vandalism should be reported to be police, and it would reflect well on you to restore the figure and give it a place of honour, because Michael is innocent,” one woman wrote according to news agency Ritzau.

Andreasen said that Rødovre Centrum did not seek to take a stance over the allegations.

“(Jackson) has not been convicted of anything, even though there are some very serious allegations against him,” the CEO told Ritzau.

“We have to let courts decide cases like this and not public opinion,” he said.

Other famous personalities represented in figure form in the exhibition include Brad Pitt, Marilyn Monroe, Bruce Willis and Julia Roberts.