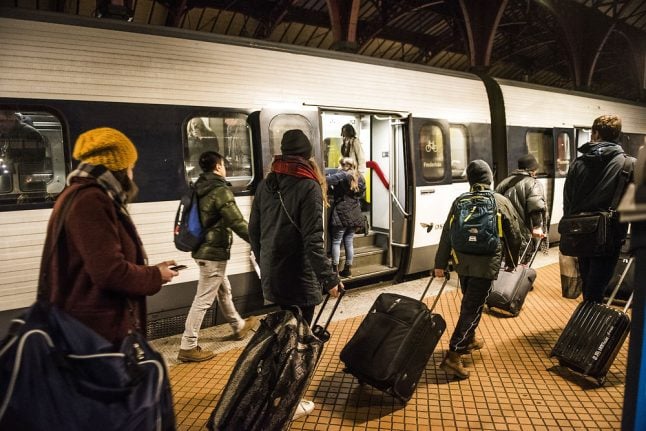 Increasing numbers of passengers are choosing buses or ride sharing services for longer distance journeys within Denmark, such as between Aarhus and Copenhagen.

That means a decreased market share for DSB, the national rail operator. The company’s annual results, published Thursday, showed a decrease in profits in 2018 by 247 million kroner, DR reports.

The dip in profits is, however, primarily related to a decrease in financial support from the state, the broadcaster writes.

Nevertheless, the company has decided to launch a new type of discount ticket in order to win back passengers.

“We have lost a share of the market over the last couple of years. Competition in the form of both cheaper [shared] cars and buses has entered the market. For that reason, we are now launching a new ticket product,” DSB’s CEO Flemming Jensen said.

The rail company will offer double the number of tickets on the pre-existing Orange discount scheme, with the weekly number of such tickets rising to 120,000.

That will be supplemented by the new ticket type, Orange Fri, which will be a little more expensive than Orange tickets but will be available for all journeys and refundable until shortly before departure.

Newspaper Politiken reported that the new discount could mean a fare of 199 kroner for travel between Copenhagen and Aarhus.

Cutting prices is a wise route for DSB to take in the current market, according to Jeppe Rich, a traffic researcher at the Technical University of Denmark, who commented to DR.

“I think this is a very sensible scheme. DSB has had tough competition from the buses, which have cheap tickets. So they need to do something,” Rich said.

DSB is also planning to spend 250 million kroner renovating carpets, seat covers and head rests in its carriages, and improving Wi-Fi connections on board, DR writes.

READ ALSO: Coffee and cake sales could roll back on board Danish trains 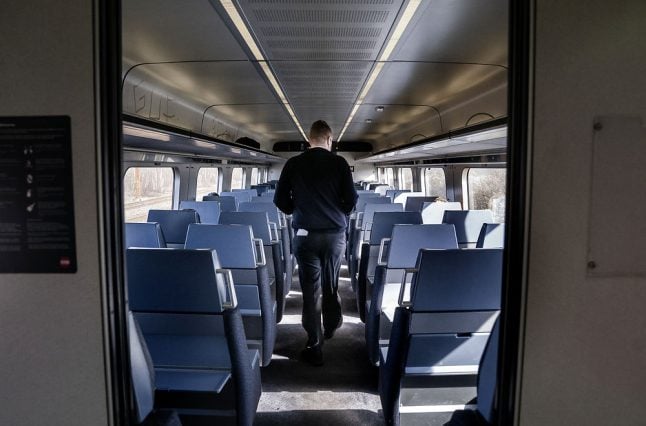