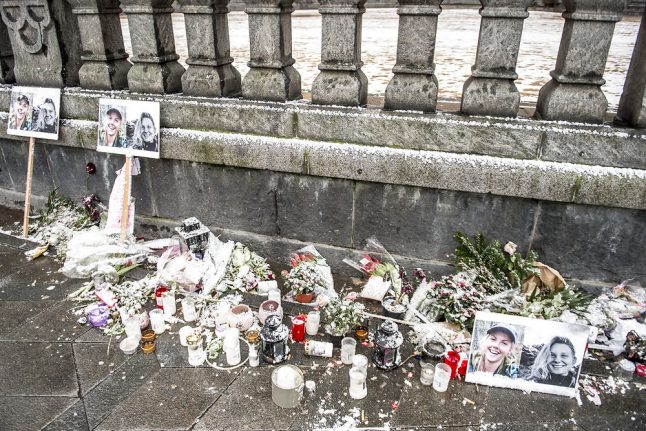 Tributes in Copenhagen to the two Scandinavian hikers who were murdered in a terror-linked attack in Morocco. Photo: Mads Claus Rasmussen/Ritzau Scanpix

“He affirmed his innocence before the examining magistrate, who heard him out in a positive atmosphere”, lawyer Saad Sahli told AFP.

Moroccan authorities have called the killing a “terrorist” act and charged more than 20 people over their alleged involvement.

The Spanish-Swiss suspect, who was arrested in Marrakesh, subscribed to “extremist ideology”, the authorities allege.

He is accused of having “taught certain people arrested in this affair the communication tools of new technologies and of having trained them to shoot”, according to the anti-terror unit of the Central Bureau of Judicial Investigations (BCIJ).

Investigators say the Spanish-Swiss suspect was involved in “recruitment operations and the indoctrination of Moroccan citizens and sub-Saharan Africans to execute terrorist plans in Morocco”.

The authorities allege that the four main suspects in the murder were inspired by the Islamic State group, but say they were not in direct contact with IS members in Iraq or Syria.

Morocco, which relies heavily on tourism income, suffered a jihadist attack in 2011, when a bomb blast at a Marrakesh cafe killed 17 people, mostly European tourists. 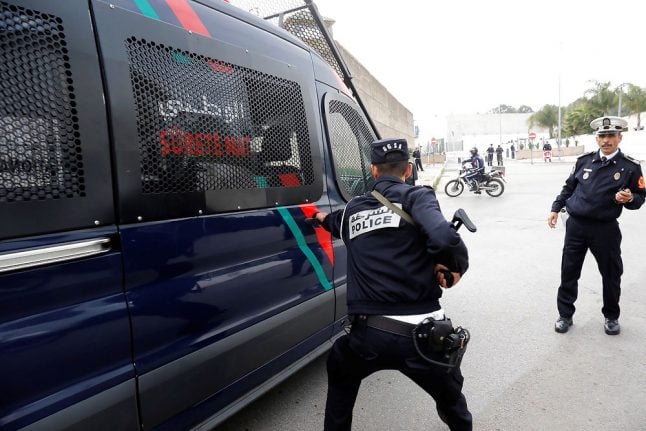