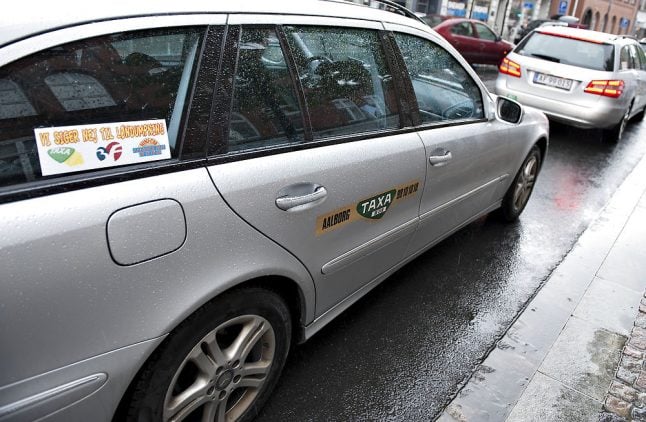 Up to 100 cars took part in the demonstration by driving in a convoy in the centre of the capital.

The demonstration had been registered with police to take place between 8am and 10am, according to Copenhagen Police duty officer Henrik Stormer.

The taxis drove past Industriens Hus, the head office of the Confederation of Danish Industry at City Hall Square (Rådhuspladsen), as well as Christiansborg, where parliament is located.

“They circled through the Inner City,” Stormer said.

After an hour, the demonstrating taxis had moved on, the duty officer added.

Demonstration leaders in yellow high-visibility vests were present on the streets during the protest in order to direct traffic.

Police were made aware of the demonstration on Sunday via a report, according to Ritzau. 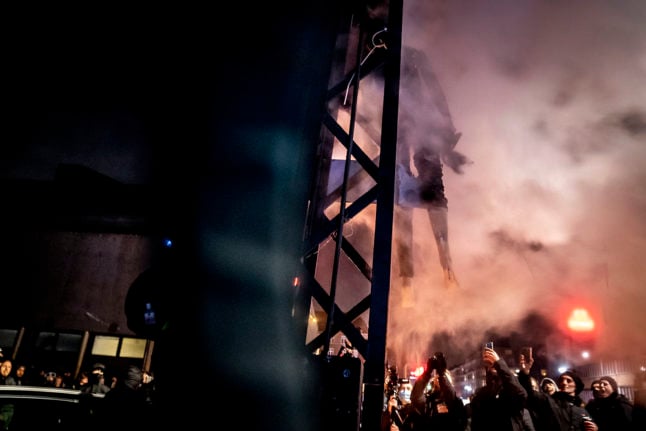 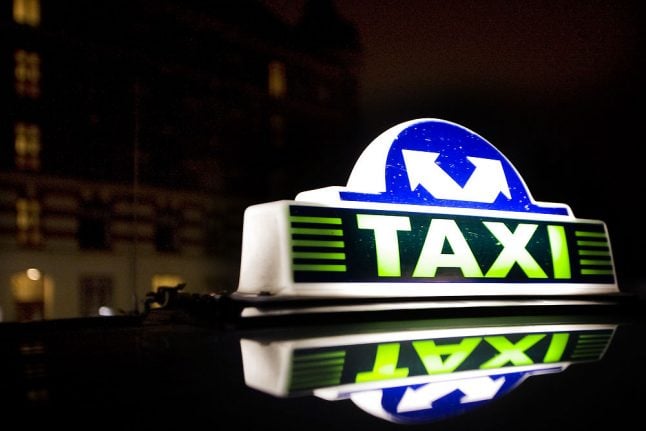 TRANSPORTATION
Are taxis in Copenhagen really this bad?

An effigy of PM Mette Frederiksen -- with the words 'she can and must be culled' -- burns in Copenhagen in January. Photo: Mads Claus Rasmussen/Ritzau Scanpix

A lawyer for one of the men, Ulrik Sjølin, confirmed their release to news wire Ritzau.

The three men have been detained in custody since January 24th and 25th, and their eight-week detention was a factor in the decision to release them.

After a city court in Frederiksberg approved their release on Friday, the higher court upheld that decision following an appeal from the prosecutor.

The three men are suspected of making threats after an effigy of Prime Minister Mette Frederiksen was hung from a lamp post and burned during protests against coronavirus restrictions in January.

The effigy, on which a picture of Frederiksen’s face was affixed along with a sign bearing the words “she must and shall be culled”, was set on fire during protests in which around 1,000 people took part. The words are ostensibly in reference to the prime minister’s management of the outbreak of mutated coronavirus in mink in November 2020.

Police have not yet clarified who set fire to the effigy.

In addition to being suspected of making threats, the three men are also under suspicion under Danish law’s paragraph 113, which protects against attacks on the government and can give up to 16 years in prison. It is the milder misdemeanour – making threats – for which they were remanded in custody.

They could also be punished under an amendment which provides for harsher punishments for certain crimes committed in relation to the coronavirus pandemic.

The three have admitted to hanging the effigy from a lamppost during the January disturbances in Copenhagen but denied setting it alight. 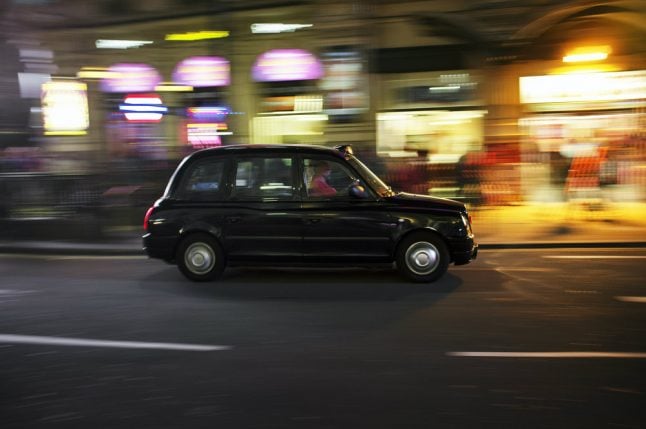 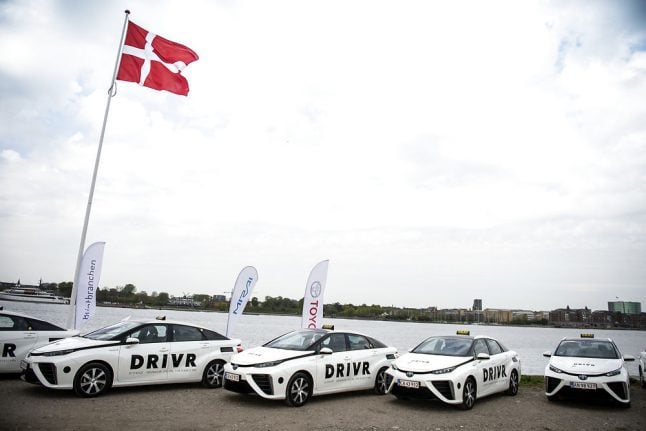