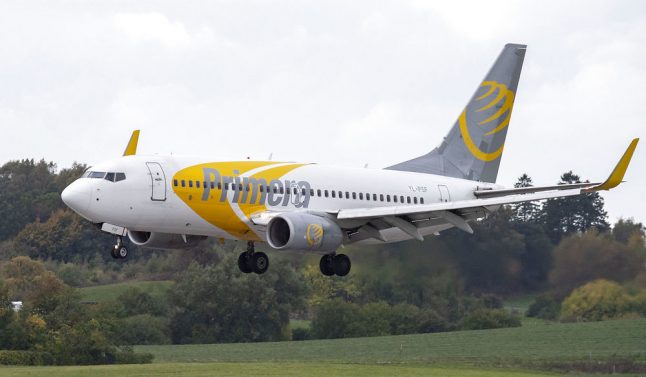 The move by Primera, which started in 2003 in Iceland and famously flew across the Atlantic for under $100, sent travel companies scrambling for alternative flights for customers.

Calling it a “sad day” for both the airline's employees and passengers, Primera said it had worked relentlessly to secure long-term financing.

“Not being able to reach an agreement with our bank for a bridge financing, we had no other choice than filing for bankruptcy,” the carrier said.

Primera Air and its codes for the world airline trade group, International Air Transport Association, were suspended from October 2nd, it said on its website.

Primera had focused on charter flights for Scandinavian holidaymakers, but had pushed into the new low-cost transatlantic segment by offering one-way flights linking Paris and London with New York for $99 (86 euros).

“We're working to find a solution for the rest of the week and the month. Our clients will hardly notice,” said Peder Hornshøj, director of Bravo Tours who had 550 clients returning to Denmark.

Angry customers on Tuesday commented on the carrier's Facebook page about cancelled flights and reimbursements.

“Where will we get our refunds?” wrote one. “You cannot just leave us hanging like this.”

Primera was pioneering the use of Airbus's new A321neo jet. The updated, more fuel-efficient version of the single-aisle aircraft offers considerably lower operating costs compared to wide-body aircraft and has enough range to cross the Atlantic.

However the airline said severe delays in the delivery of aircraft and operational issues had forced it to cancel flights, and eventually lease aircraft at considerable cost.

Facing more possible delays in aircraft deliveries, and with higher fuel prices also squeezing its low-cost model, the airline said it decided to halt operations when it would have a smaller impact on clients. 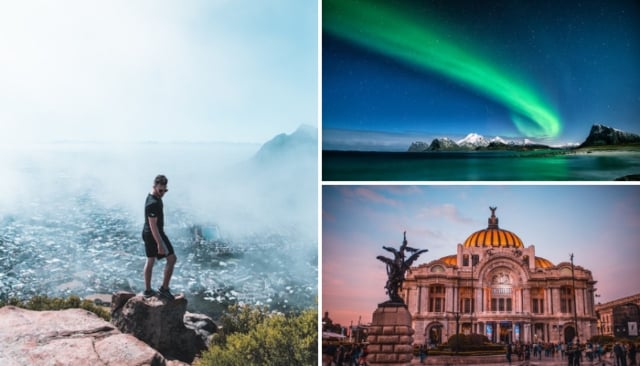 PARTNER CONTENT
QUIZ: Which of these life-changing places should you visit?
Url copied to clipboard!