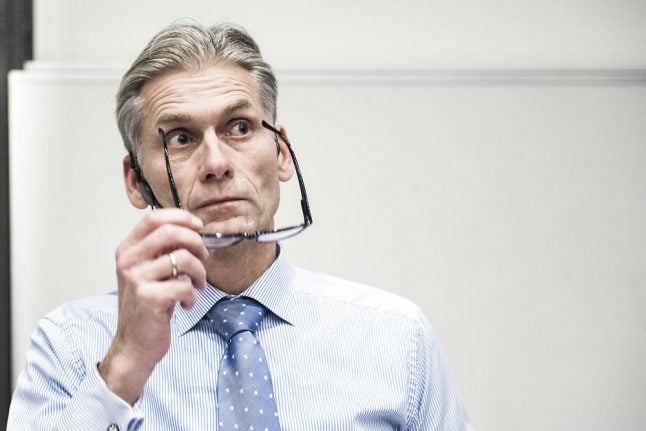 The announcements came days after the Wall Street Journal reported that Danish investigators were probing transactions of up to $150 billion “from companies with ties to Russia and the former Soviet Union” that transited Danske Bank's Estonian branch between 2007 and 2015.

In early August, the state prosecutor's office for serious economic and international crime said the bank was being investigated and prosecutors would decide whether to press charges.

“It is clear that Danske Bank has failed to live up to its responsibility in the case of possible money laundering in Estonia,” chief executive Thomas F. Borgen said in a statement following the conclusion of the bank's internal probe.

“Even though the investigation conducted by the external law firm concludes that I have lived up to my legal obligations, I believe that it is best for all parties that I resign,” Borgen said.

The bank said it was “not able to provide an accurate estimate of the amount of suspicious transactions made by non-resident customers in Estonia during the period.”

Danske Bank said it would “donate the gross income from the customers in the period from 2007 to 2015, which is estimated at 1.5 billion kroner (201 million euros, $235 million), to an independent foundation which will be set up to support initiatives aimed at combating international financial crime, including money laundering, also in Denmark and Estonia.”

That sum will be booked in the third quarter. As a result, the bank revised downwards its earnings outlook for 2018, forecasting a net profit of 16-17 billion kroner instead of the previously anticipated 18 to 20 billion.

Shares in Danske Bank fell by more 3.75 percent in early trading on the Copenhagen stock exchange, in a flat market. 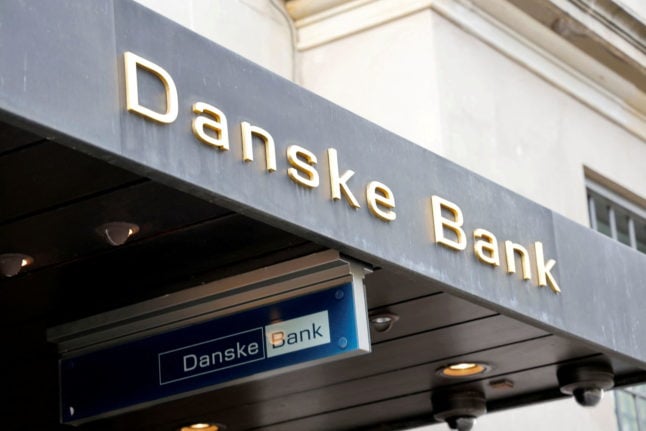