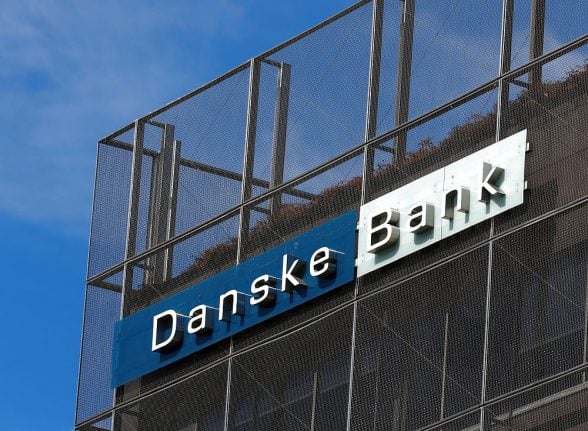 The Justice Department, Treasury Department and Securities and Exchange Commission are each examining Danske Bank over the allegations of money laundering flows, according to a report by the Wall Street Journal.

The investigations are the result of a complaint made by a confidential whistleblower to US authorities more than two years ago, according to a person familiar with the matter and documents reviewed by the WSJ, the newspaper writes.

In early August, the Danish state prosecutor's office for serious economic and international crime said Danske Bank was being investigated and prosecutors would decide whether to press charges.

Danske Bank has launched two internal probes of its own regarding the allegations, and Estonian authorities are also investigating.

In 2017, newspaper Berlingske claimed the bank had been involved in the laundering of around $3.9 billion of dirty money from several eastern European countries.

But The Wall Street Journal reported earlier this month that investigators were probing transactions of up to $150 billion “from companies with ties to Russia and the former Soviet Union” that transited Danske Bank's Estonian branch between 2007 and 2015.

The complaint filed with authorities is related to transfers between Danske Bank’s Estonian branch and Deutsche Bank and Citigroup.

“As a financial company we are under the auspices of regulators and are therefore in contact with authorities in various countries. However, as a general rule, we do not comment,” Danske Bank said in a written comment according to Ritzau.

Danish and Estonian authorities have shared information with counterparts in the United States, according to the WSJ report.

The involvement of US authorities could result in much larger fines for any transgressions, analysts said.

“It is clear that, when American authorities go in and investigate, the probability increases in relation to seeing fines to the extent of billions of kroner,” Sydbank economist and analyst Mikkel Emil Jensen told Ritzau Finance.