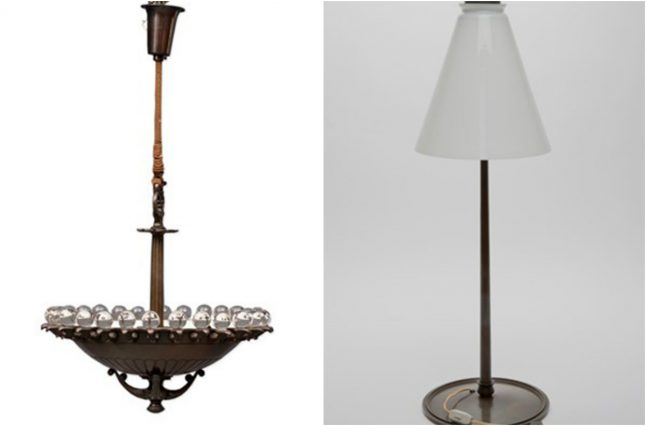 In a somewhat odd trial at Copenhagen City Court on Wednesday, the officer denied stealing the lamps and said the bag he was seen carrying from the location contained plant pots.

Prosecutor Line Scharf said at Copenhagen City Court that one of the plastic bags in the footage has the hourglass shape of table lamps stolen from the police offices.

But the accused officer denied this, saying the bags contained “plant pots that I was collecting for my colleague”.

Scharf argued that it would be more logical to carry plant pots by hand than in a bag, and added that such objects do not broaden at both the top and bottom.

In response, the policeman said that he was also picking up sports clothing and protein powder for a colleague, which may have given the bags the shape seen in the recordings.

“That way I could keep it all together and carry it at once,” he said.

The policeman at the centre of the unusual case is described as ‘experienced’. He was employed by Copenhagen police for 20 years but became “light-fingered” during the period January 2013 to July 2016, according to the prosecution.

He is accused of stealing five Aage Rafn table lamps which were specially designed for the Copenhagen police headquarters, along with three Art Deco chandeliers, Ritzau writes.

He is accused of giving the lamps to friends to sell on his behalf, in one case wrapped in a black plastic bag.

A further three men have been charged in connection with the thefts, including another policeman, who attempted to sell one of the chandeliers online, according to the charges filed against the individuals.

A verdict in the trial is scheduled for Friday.

Editor's note: a previous version of this report stated that the suspect is accused of stealing six lamps. The correct number is eight.