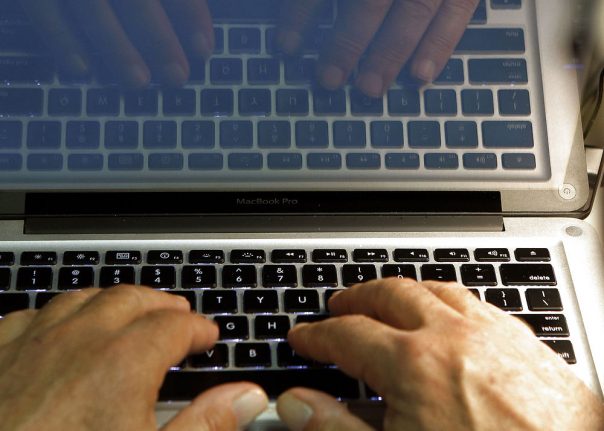 The centre, which is a department of military security agency FET (Forsvarets Efterretningstjeneste), assesses cyber threats against Denmark and Danish businesses.

“The threat posed to the Danish financial sector by cyber crime is very high,” the centre writes in the report.

The threat is “becoming increasingly advanced and complex, and cyber attacks can disrupt the access to Danish financial sector services,” the report states.

A threat level of ‘very high’ is defined as “a specific threat” with “capacity, intention, planning and possible implementation. Attack/damaging activity is very likely.”

Digital espionage is also considered to be a high area of risk, according to the report.

“It is likely that foreign states have both political and economic interest in conducting cyber espionage against the Danish financial sector,” the report states.

But the report also found only a low threat of cyber terror, in which cyber attacks would aim to completely bring down financial systems in Denmark.

Finans Danmark, a representative organisation for the financial sector, said it recognised the level of cyber threat described by the agency report.

“As the systems at banks become stronger, so too do the methods used by cyber crimials become more advanced, and that requires us to constantly keep up,” Finans Danmark director of digitalisation Michael Busk-Jepsen wrote in a press statement.

“There is no doubt that crime aimed at banks and bank customers via the internet is growing,” Busk-Jepsen added.