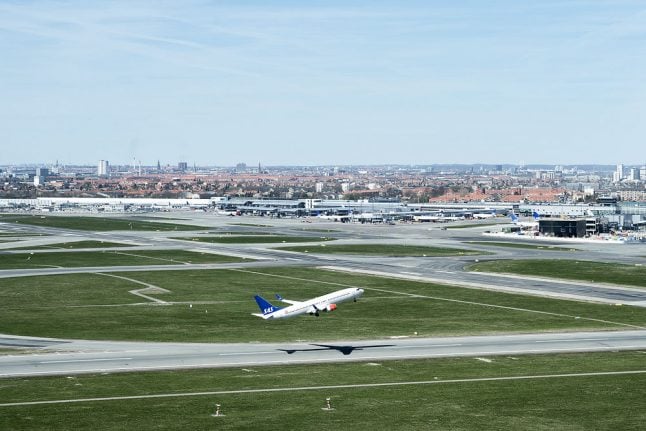 Only 39 percent of respondents to the poll said they supported increasing fees on air travel. Photo: David Leth Williams/Scanpix 2017

According to a survey carried out by Kantar Gallup on behalf of newspaper Berlingske, 57 percent of people support introducing charges for goods that damage the environment, or increasing existing ones.

That reflects a change in the public perception of the importance of tackling climate change, according to professor Sebastian Mernild, author of an upcoming UN climate report.

“When so many people are positively inclined towards a tax, that suggests that we are not scared away by increased costs on everyday goods,” Mernild told Berlingske.

“It also indicates that people do not believe we can solve our problems via individual actions, rather that political action is required,” he added.

Only 39 percent of respondents to the Kantar Gallup poll said they supported increasing fees on air travel, however.

Other political parties appear lukewarm to the suggestion by Alternative.

“If you stop people that regularly travel by air from flying, you will need very high fees, and that will place large income groups out of reach,” Social Democrat spokesperson for climate issues Jens Joel told Berlingske.

The Liberal Alliance (LA) party, a junior party in the coalition government, also said it did not believe higher climate taxes were the way forward on the environment.

“It would throw off Danish competitiveness and the Danish economy and could result in agriculture moving out of Denmark and into other countries that are less climate-friendly,” LA’s climate spokesperson Carsten Bach told Berlingske.

A new climate plan is expected to be presented by the government later this year.