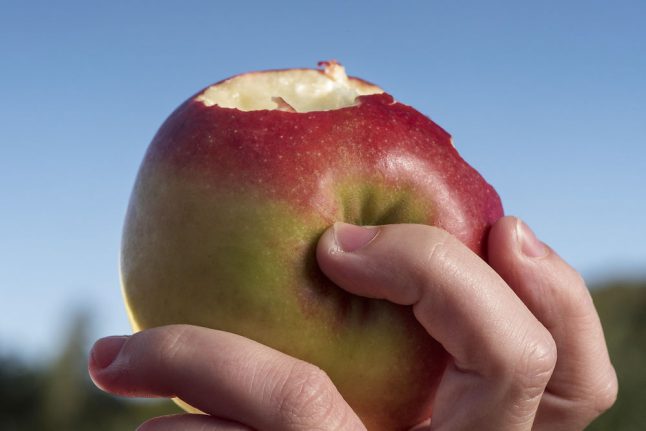 Almost one in five children between the ages of nine and 16 in Denmark is overweight, and only smoking is a more serious health risk than poor diet in regard to developing chronic illnesses including diabetes, heart disease and cancer, Ritzau writes.

Health approvals for schools and daycares, better education on food and a new national forum for food and health are amongst the elements of the new initiative, which has a budget of 40 million kroner.

“We as an authority don’t want to decide what people eat,” Minister for Food and the Environment Jakob Ellemann-Jensen said via a press release.

“But we must provide information on food and what food means for health, so that all of us can make informed choices, both in supermarkets and at home in the kitchen,” Ellemann-Jensen said.

“This is important both for individual well-being and for the social economy, which has increasing healthcare costs related to higher incidence of lifestyle-associated diseases,” he added.

One issue the measure hopes to tackle is unhealthy eating in underprivileged sectors of society, given that obesity and poor diet is most prevalent for people within those groups.

“We know that healthy eating habits established during childhood are very likely to continue into adulthood, and can thereby help to prevent both obesity and a number of different diseases later in life,” Nørby said.

“That’s why we are now providing understandable and useful information that can be used both by vulnerable families and by adults and children in their busy everyday lives,” she said.