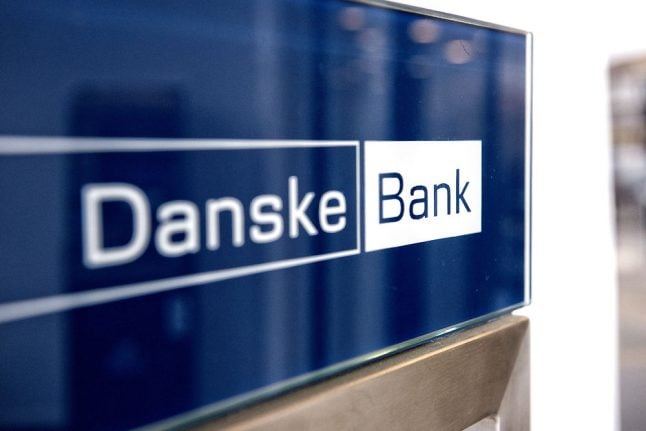 The investigation relates to transactions that may be connected to money laundering activities involving billions of kroner passing through the bank, the authority confirmed in a press statement.

Last week, Estonia announced its own investigation into the matter after businessman William Browder previously filed an official complaint against Danske Bank with authorities in both Denmark and Estonia.

“Due to the serious nature of this case, we have followed this case closely over a long period of time but, for good reasons, have held our cards close to our chest. We have now reached a stage where I can confirm that we at SØIK have opened an investigation into whether Denmark can prosecute Danske Bank for breaching money laundering laws,” state prosecutor Morten Niels Jakobsen of SØIK said via a press statement.

“This case has long been a high priority internally,” Jakobsen added.

The state prosecutor also confirmed that a number of official complaints against Danske Bank had been filed with the police in relation to the case.

SØIK has already received information from banking regulator Finanstilsynet as well as international partners, it said.

“We are very concerned with leaving no stone unturned in this case. It is too early to say whether we will press charges, and the final decision rests with the courts. But in general, I can say that money laundering has a very damaging effect on our society,” Jakobsen said in the press statement.

No date has been given for the expected conclusion of the investigation.

Browder is the CEO and co-founder of Hermitage Capital Management, which owns the Hermitage Fund, an activist fund that aims to expose corporate corruption.