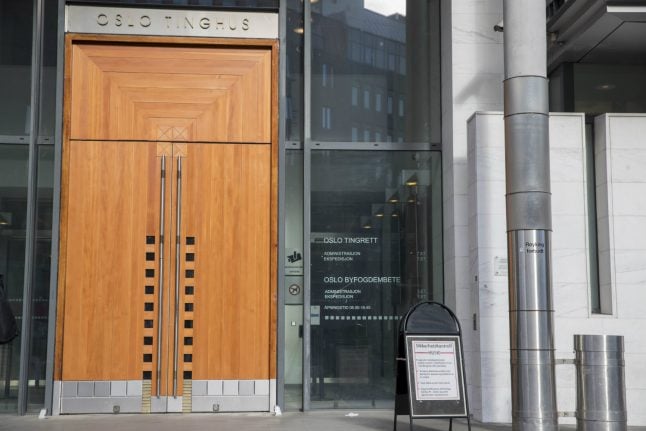 A further three people have been detained by Norwegian police and were scheduled to appear for preliminary court hearings on Friday, newspaper VG reports.

“We have arrested two Danes and charged them with transporting a large amount of cannabis into Norway. It is well over 100 kilograms,” police prosecutor Håvar Undeland of Norwegian security service Kripos told VG.

The two Danes were arrested recently and interviewed by Kripos in Wednesday, the newspaper writes.

The pair, who are in their fifties and sixties, were remanded in custody by Oslo District Court on Thursday. They are reported to be known to Danish police and have previous convictions for drugs-related crimes in Denmark.

“They are not unknown to Danish police, but that is for cases that date back some time,” Undeland said.

The older of the two Danes, a man in his late sixties, was involved in a spectacular narcotics case in Denmark in the 1990s, VG writes, when he was behind an operation to smuggle six tonnes of cannabis from Morocco to Denmark by boat.

When the boat was pursued by the Danish navy, the smugglers threw the illegal cargo overboard. The individual now under arrest in Norway later fled Denmark before eventually giving himself up in 2009 and being sentenced to six years in prison.

The second man in the Norwegian arrest, who is in his fifties, also has previous convictions for smuggling cannabis, including a seven-year sentence from 2001 for smuggling 700kg of hash from the Netherlands to Denmark. That case was the result of a combined Danish, German and Dutch operation, according to VG’s report.

Kripos declined to comment on whether there had been any degree of involvement from Danish law enforcement in the new arrests.