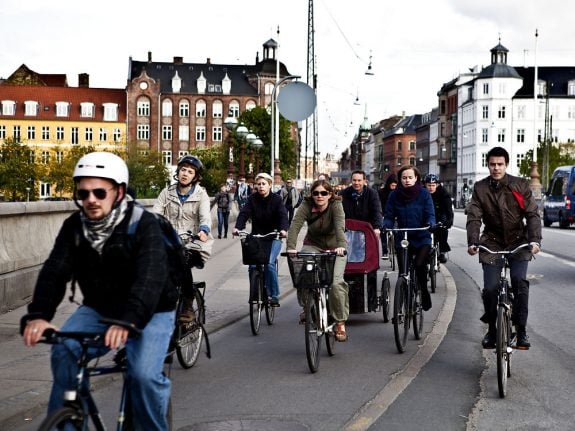 “This study shows that when you improve a city's public transport infrastructure in a sustainable way, people breathe cleaner air and their roads are safer.”

The report, carried out for Greenpeace by Germany's Wuppertal Institute, ranks 13 European capitals based on factors ranging from air quality to the affordability of public transport and the use of car-sharing services.

Car-and scooter-mad Rome, where 65 percent of all journeys are carried out by privately-owned motor vehicles, was deemed the biggest sinner.

When in Rome, drive. When in Paris, walk. When in Copenhagen, cycle.
Here's how people get about in European citieshttps://t.co/WZizI6hKQr pic.twitter.com/MDoD0RzMZV

Cheap parking and sub-par public transport discouraged drivers from abandoning their cars, the authors found, worsening the city's air pollution and making its traffic-clogged roads dangerous for pedestrians and cyclists.

Rome was far from alone in breaching European Union air pollution limits, the report pointed out, and Budapest, Paris and Moscow all fared worse in the air quality ranking.

The report comes just days after the European Commission announced it was taking six countries — including Germany, France, the United Kingdom, and Italy — to court for failing to tackle air pollution.

“Reducing the share of internal combustion engines should be a priority,” it added.

The study's top three cities Copenhagen, Amsterdam and Oslo won plaudits for their high use of public transport, clearly marked and safe cycling and walking paths and cleaner than average air.

Oslo was singled out for praise for closing its city centre to cars, and Copenhagen ranked first when it came to new mobility services like car-sharing and using smartphone apps to navigate public transport.

Zurich meanwhile has the most affordable public transport, the study found, while London was commended for introducing the congestion charge and more recently the T-charge, which taxes older, more polluting vehicles.

“Top-ranking cities kept in mind the needs of pedestrians, cyclists and other road users while planning,” the report said.

“Cars do not dominate the design, but are just another user of the space.”

The authors said that if Rome wanted to improve its ranking, it should do more to separate cyclists from scooters, and follow the examples of other capitals by making inner-city driving more expensive. 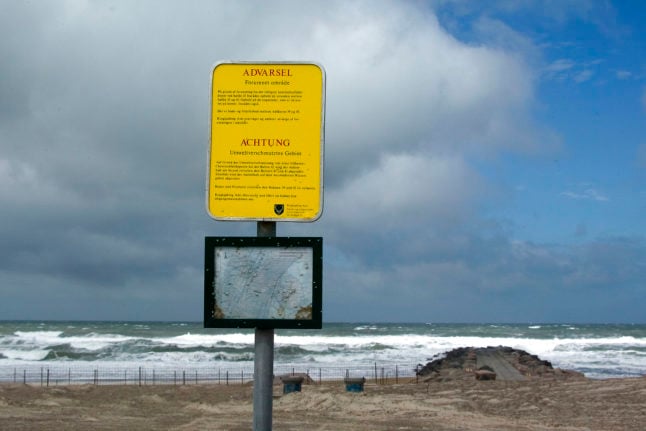 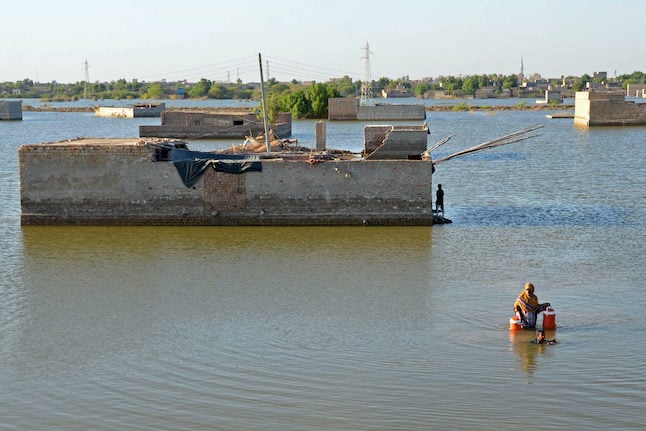