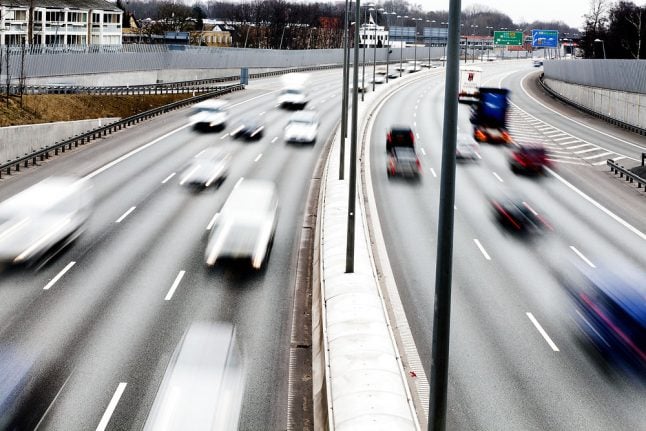 In my private practice I mainly see expat individuals and couples. Very early after starting my practice I noticed some connecting links between expats and depression. These links and patterns of behavior have only grown stronger during my work.

Moving to Denmark for the purpose of studies or a job is very often associated with excitement and adventure. It's very rarely associated with pain and depression. At least, not in the initial phase, when planning to make your way out to one of the happiest cities in the world. Those are the expectations many have: to live and thrive in one of the great European capitals of the world.

Reality often tends to be different to what was imagined. The country that was visualized as easy going, organized and stress-free turns out to be complicated and hard to navigate and the change itself can be quite stressful.

The transition holds many obstacles, including bureaucracy, language and social cues. I hear this very often from clients who initially felt very optimistic but with time are worn down and feel lonely in Denmark.

Let's start by defining what depression is. It's a word used by many but explained well by few.

Depression is an illness where one experiences diminished interest and pleasure in activities. The depressed person can often be recognized by their sad eyes or dropped shoulders. Depression is a condition during which one feels more fragile to external cues and more easily affected by people. It’s also a state where one retreats into one's own thoughts and feelings and becomes less likely to want to engage with others. It is a mental health issue often connected to some form of loss in life.

When a person decides to move to Denmark from a different country, it means they leave the known to enter a new world where much is unknown. This requires her or him to leave home and a safety network behind to start over from scratch. Creating a feeling of home takes time.

The relocation and the transition time is often a source of anxiety for many expats. The lack of a social network leaves many feeling alone and isolated in a completely new, foreign country.

READ ALSO: OPINION: A foreigner's attitude hacks for transitioning to life in Denmark

The loss of the familiar world along with the overwhelming feeling of everything being new tends to be stressful. Expats go through many losses while relocating to Denmark, and this makes them prone to depression.

Everything is new. Starting at a new workplace, meeting new colleagues, learning a new language while opening a new bank account, learning a new social system, buying new furniture and just trying to land, both physically and mentally, in a new country.

The feeling of not belonging is often generated through daily events at work, such as everyone speaking in Danish around the lunch table, or during a meeting, and forgetting to translate to English.

Or the moments in between when Danes share a typical Danish joke, talk about Danish traditions or plan for how they are going to spend the holiday with their group of friends and family. I have heard my international clients say they cringe inside during these moments of feeling left out. They end up longing back to a more familiar setting, where they felt seen, heard and understood. Do you feel comfortable with the social dynamics at your Danish workplace? File photo: Morten Germund/Ritzau Scanpix

In their first months in Denmark, internationals experience a great deal of stress having to get done with everything on their “to do” list. Many say they don’t have the time to emotionally process the transition they are making.

These initial stressors that accompany a move along with the lack of emotional support tends to wear expats out in the beginning. In addition to physical exhaustion of running around to get things done, they experience mental exhaustion from being alert and trying to cope with all the changes.

While wanting to go out there and make new friends, many feel exhausted from the initial demands and from ruminating on every step. It generates a feeling of being stuck in a place without knowing how to move forward. When left to grow, it turns into a feeling of helplessness where expats start to question their move to Denmark.

This social isolation often starts with negative thinking and then grows into even greater cognitive traps. What starts as a negative thought tends to become a felt reality for many, if left unquestioned.

What we think becomes our reality when we confirm our thoughts through our behaviors – in other words, our concerns become a self-fulfilling prophecy.

Depression disturbs the way we think, feel and act. It makes us lose interest and energy to participate and engage in life's activities. A person who is depressed tends to look at things through a negative lens and evaluates the self as less worthy. Some of the common symptoms are difficulties sleeping or too much sleep, ruminating on difficult or negative thoughts, high sensitivity, a deadening of emotions and difficulties being engaged in their lives.

One of my international clients described it vividly: “I could see life taking place around me and I felt as though life was passing me by. I wanted to but couldn't participate. I felt stuck and unable to engage with others. I wanted somebody to see my pain and at the same all I wanted was to hide from everyone and just be by myself.”

Through my work with several expats I have come to see a clear correlation between being an expat and being depressed. The main causes of depression for an expat often include stress, social isolation, feelings of not belonging and cognitive traps. There tends to be a felt loss of identity, loss of a safety, loss of belonging and often loss of purpose.

Keeping the examples above in mind – are you able to see the link between the life of an international and depression? Looking closely at the above causes, one can see a form of loss hidden in each.

I hear many expats talk about wanting to make friends and learn the language, yet they feel they don't have the energy or will to keep trying. The failed attempts to reach out to Danes or learn Danish often leave many feeling disappointed and tired. And so, they revert to what they know. Or are left yearning for what they left behind.

What can one do to find some relief and to start feeling better?

The first step is to become aware of what's going on and to accept the depression for what it is. Accepting the illness will help you follow through any steps and decisions necessary.

Next would be to look at what is currently missing in your life. Where does the feeling of loss derive from?

Write down every area you would like to improve in your life in one column, then write the necessary steps required to get there in the column next to the initial one.

Remember that depression leads to difficulties getting started and difficulties staying engaged. If you feel you can't do this on your own, don't be afraid to seek help. Having a professional guide often brings a lot of relief and helps you see things from a new, healthier perspective.

Rome was not built in one day, nor will your social network and life as an expat in Denmark. As I often tell my clients, be kind to yourself and start by taking baby steps forward. Edita Petojevic has lived outside of her home country for most of her life. She received a B.A. in psychology from Jacksonville University in Florida, United States and an M.A. in Integrative Psychotherapy and Counselling from Roehampton University in London. She sees clients in English and Swedish at the MacFarlane Psychology Group, a Copenhagen practice offering psychotherapy for internationals. 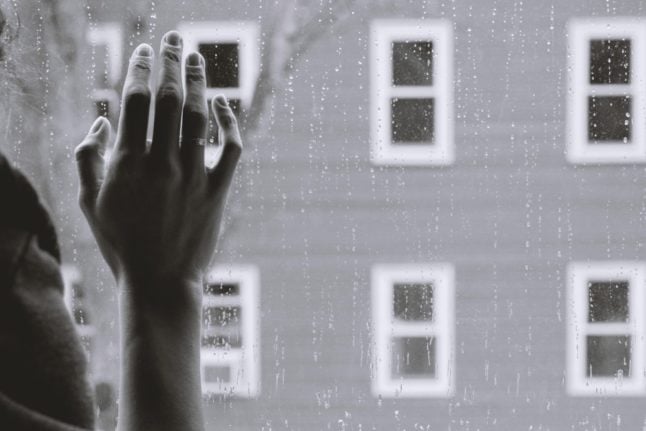