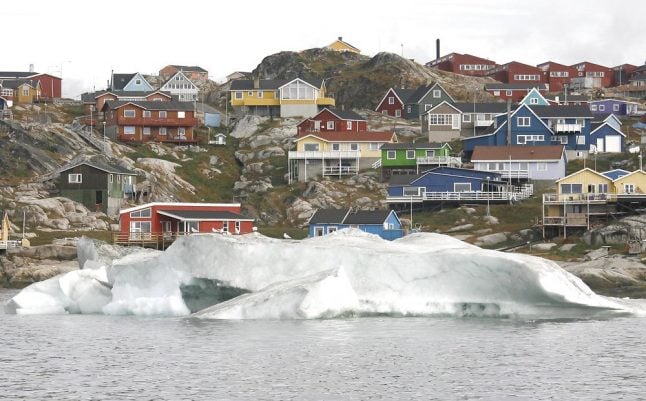 Ministers and senior officials from the United States, Canada, Russia, Denmark and Norway gathered for a two-day meeting in western Greenland's coastal town of Ilulissat, where the initial declaration was signed on May 28th, 2008.

The countries hope dialogue will resolve conflicts over the sovereignty of territories, strategic maritime passages, environmental protection and fishing.

Ten years after the signing of the Ilulissat Declaration, it is still in the coastal nations' interest “to maintain the Arctic as a low-tension region, where disputes are resolved peacefully,” Danish foreign minister Anders Samuelsen said in a statement ahead of the meeting.

“In other parts of the world, the Arctic states are involved in critical conflicts on different sides,” Samuelsen said, adding that cooperation had been maintained in the region.

“In the time of globalisation and global uncertainty, it is important to reaffirm the core values of this exceptional region; peace and prosperity for our peoples,” his Greenlandic counterpart Vivian Motzfeldt said.

The five nations are known as the “Arctic Five”, while Sweden, Finland and Iceland, which are also attending to the summit, make up the “Arctic Council”.

Greenland's ice sheets, the largest in the northern hemisphere, are melting due to global warming.

This has led to a race for potential Arctic riches as it opens up new shipping routes and enables exploration of untapped resources, creating major concerns for environmentalists and the local population.

Last December, the Arctic Five and major fishing nations including China, Japan, South Korea and EU member states agreed to a moratorium on commercial fishing in Arctic waters before a fishery in the icy region was even feasible.

The decision was welcomed by Greenpeace.

READ ALSO: Are the Nordic leaders trolling Trump with this photo? 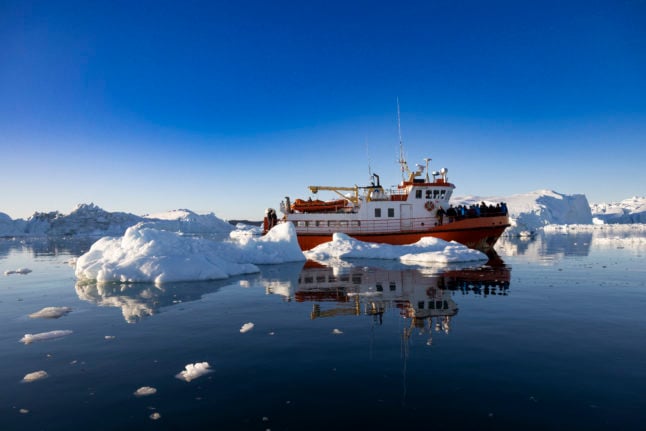