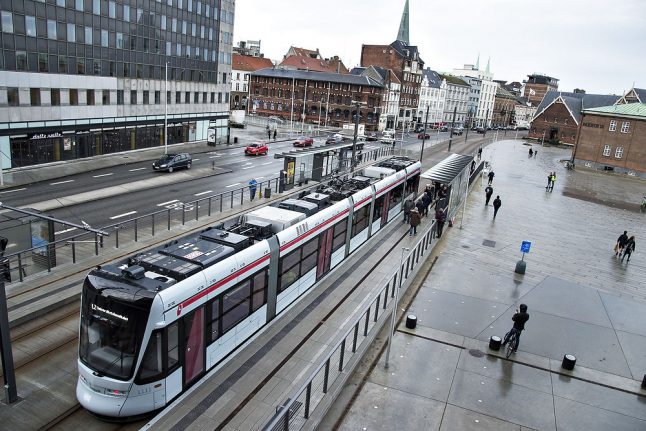 The heavy loss is a result of tax reporting of already-paid costs, the company said.

“The write-offs [in value, ed.] relate exclusively to already-paid-for assets and therefore do not constitute a new expense for Aarhus Letbane,” the company wrote in a statement on its website.

“The [tax] write-offs by Aarhus Letbane are part of accounting practice… the net effect of this extraordinary write-off is 636 million kroner [85 million euros],” the statement continued.

But normal operating costs, in addition to the write-offs, result in an overall loss for 2017 of 706.9 million kroner (95 million euros).

The company wrote that its equity had fallen from 760.4 to 186.8 million kroner as a result of the loss.

Initially scheduled to begin operations in September 2017, its official opening was cancelled the day before an expensive opening event after the Danish Transport Authority declared safety procedures put in place by operator Keolis to be insufficient.

But the company says that things have run smoothly since the eventual opening in December last year.

“According to a passenger count conducted by [public transport operator] Midttrafik in April 2018, the Letbane has 8,400 on weekdays.

“That is around 2,500 more than the old bus line 1A between Aarhus central station and the University Hospital [the route now served by the light rail, ed.]. The Letbane is, in other words, attracting 40 percent more passengers than the bus,” Aarhus Letbane wrote.