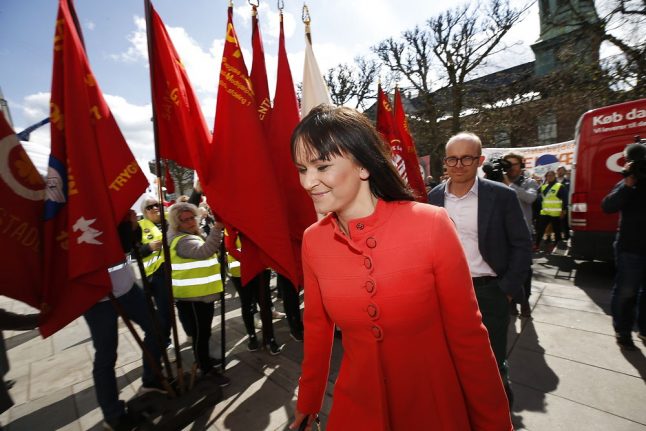 A deal on new terms for public sector workers in Denmark must be reached in order to avoid industrial action in the form of a strike and retaliatory 'lockout', which would have a severe effect on public services including healthcare, transport, education and the prison service.

Negotiators from state, regional and municipal employers have been locked in talks with union representatives for weeks, including over the weekend, following the new FI extension.

State negotiators resumed their part of discussions on Monday, with municipal and regional representatives to attend the FI’s headquarters in Copenhagen on Tuesday.

Minister for Public Sector Innovation Sophie Løhde, who represents the state in the negotiating process, told media on Monday that the situation was finely poised.

“First and foremost, it was good for everyone to get a good night’s sleep after a long weekend, when none of us closed our eyes for many hours. We were all getting a bit drowsy,” she said according to DR’s report.

“The situation is the same: it looks difficult, and we now have to see whether we can meet each other and find common ground. That is what we want and that is my ambition. But I don’t think we’ll find a solution today,” Løhde added.

Flemming Vinther, union representative for state employees, said that he hoped to reach agreement as soon as possible.

“We’re not here for fun, we want to secure an agreement. If it was up to me, we’d have an agreement by the time we leave here,” he said to DR.