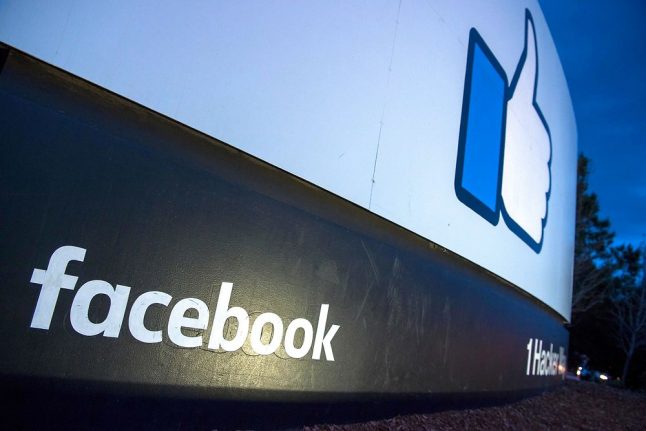 Worldwide figures for data mining by Cambridge Analytica, which are in breach of Facebook's rules, emerged on Wednesday.

The data of up to 87 million worldwide users of the social media site may have been mined by the controversial consultancy firm – a considerably higher figure than the original estimate of 50 million.

But data from up to 41,820 users of Facebook in Denmark may have been shared with the company, given that it was also able to access data from ‘friends’ of app users.

That figure includes Danes who are ‘friends’ with Facebook users in the United States who downloaded the app.

Facebook estimates that 81 percent of affected users are US-based.

The company has been reported by media including British newspaper the Guardian to have used the data to influence American voters in the 2016 general election.

Facebook has since stated that it will give users more control over their personal data by making it easier to download and delete information shared on the social media site.

The company’s chairman and CEO Mark Zuckerberg will next week appear before a committee in the United States Congress over Facebook’s role in the data protection scandal.

READ ALSO: OPINION: It's time to claim ownership of our digital lives