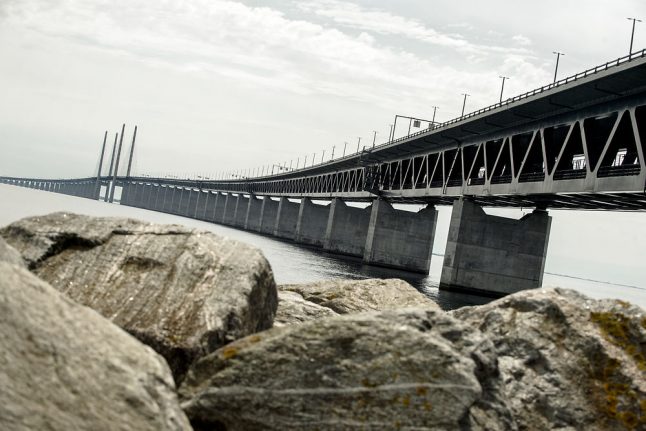 A strike or lockout, resulting from the failure of trade unions and public sector employers to reach a new agreement over terms and salary, could have serious enough consequences for Danish rail operator Banedanmark that train services in the country could come to a halt, News Øresund reported earlier this month.

With a deal on new terms for public sector workers in Denmark still yet to be reached, industrial action in the form of a strike or retaliatory 'lockout' looks likely to hit public services in the country.

The contract (overenskomst in Danish) affects people employed by the Danish state, municipalities and regional authorities.

That means that train traffic, including across the Øresund, could be affected by the dispute.

Trade unions have advised members that a strike will come into effect on April 4th, with a retaliatory lockout expected on April 10th.

On Tuesday, the chair of the state conciliatory institution (Forligsinstitution) met negotiators from both sides and there is still hope that the conflict may be delayed, TV2 reports.

The official body has the power to delay strike action to give the parties more time to resolve the conflict.

Should agreement to delay not be reached, 88,000 public sector employees will go on strike on Wednesday next week, with 440,000 subsequently locked out seven days later.

Sectors affected included education, healthcare and the prison service, as well as transport.

Authorities in Sweden said on Tuesday that they would aim to provide buses to commuters travelling from the opposite side of the Øresund during the labour conflict.

“We are preparing in advance and have the conditions for success, but it is not something we are able to guarantee,” Espling said.