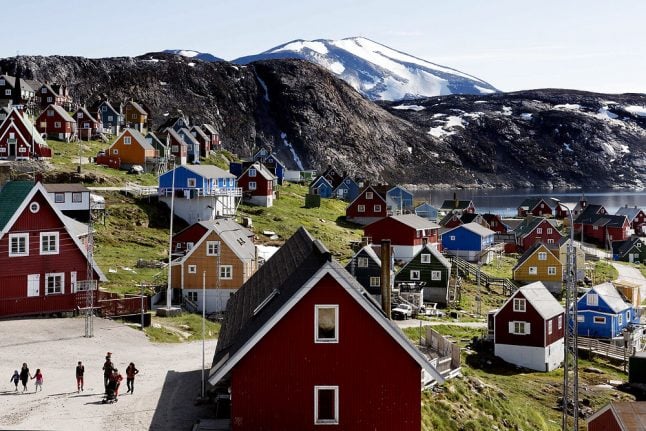 In 2009, the Danish parliament adopted a law granting Greenland self-rule, though Copenhagen retains control of foreign affairs and defence.

Plagued by financial and social woes, the world's largest island with around 56,000 people receives an annual grant of around 3.4 billion Danish kroner (451 million euros) from Copenhagen.

Many Greenlanders favour full sovereignty and economic independence, but not at the cost of worsened living standards.

Instead, they hope to boost their economy with help from potential tourism and foreign investments in its rich mineral resources, in a territory where fishing accounts for 90 percent of exports.

However, lack of infrastructure has slowed this process.

The current government consists of a three-party coalition between the leading Social Democratic Siumut, the socialist Inuit Ataqatigiit and the left-wing Partii Naleraq.

Prime Minister Kim Kielsen of Siumut has headed the coalition in power since September 2014, when his party won the previous election with 34 percent of votes.

“We hope for better tourism industry in Greenland and to do that we need better infrastructure,” Inunnguaq Trussen, political advisor for the Inuit Ataqatigiit, told AFP.

“The fishing industry is quite stable. But we still want a much bigger mining industry,” he added.

The election will be held on April 17th or 24th, with the date to be set by the 31-seat parliament, the Inatsisartut.

Greenland must hold an election before November 27th, 2018, when the government's current mandate ends.