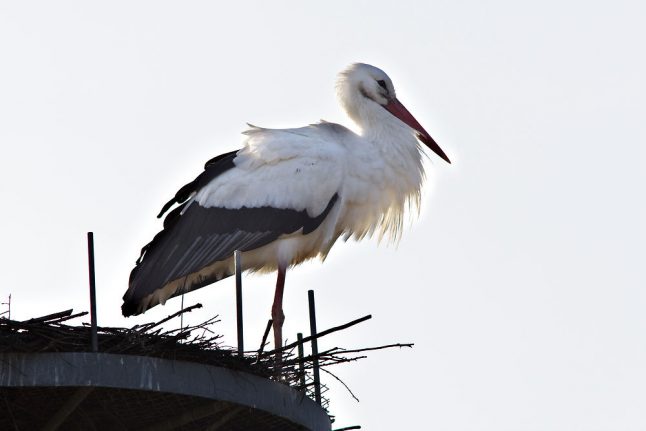 Warmer weather means the sight, usually a sign spring is coming, is now occurring with a sizeable chunk of winter still to go, say birdwatching enthusiasts.

The bird has been spotted several times in the northern German province of Schleswig-Holstein near the Danish border, according to the storkene.dk society.

Warmer Danish winters mean the animals are able to fly to the country at an earlier stage of the year, according to Jess Frederiksen, chairperson with the society.

“The same storks are coming earlier and earlier each year. This is because they can now be here in January and February, when it used to be too cold. The storks have learned that there's no longer any need to wait to get going [on their migration],” Frederiksen said.

Storks coming to Denmark look for optimal space to be able to breed, so migrating earlier can be an advantage for the animal.

Frederiksen also said that, where the used to spend winters in Africa, increased temperatures meant that the birds now often stayed in southern Europe during the colder months.

“Many of the storks that are coming now come from Spain, southern France and Germany. That is quite a short flight for a stork,” he said.

A spokesperson with the Danish Ornithological Society said it was unusual for the bird to migrate to Denmark so early in the year.

“There has been a trend in recent decades for more and more storks to winter in Spain instead of flying to Africa. But even for them it would be very unusual if they were to show up [in Denmark] now,” biologist Knud Flensted with the organisation said.

Several hundred storks typically migrate to Denmark at the beginning of Spring.

READ ALSO: Bird of prey returning to Denmark in numbers

ENVIRONMENT
Why 30 percent of Denmark could be left to nature 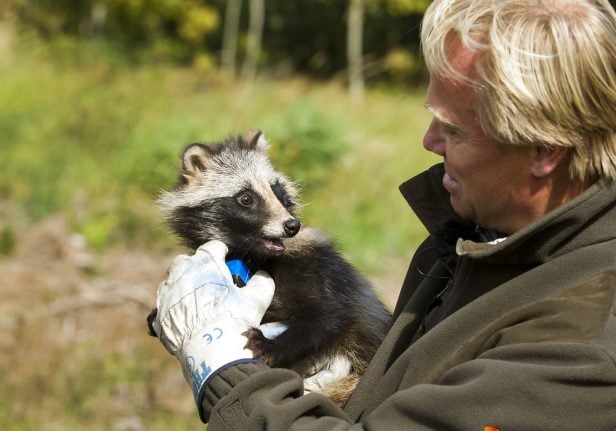