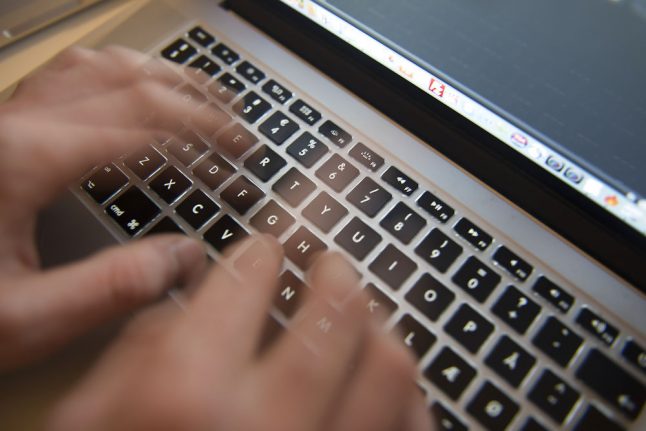 Young people across Denmark have been subjected to rumours about their sex lives being spread online or experienced sharing of intimate pictures, while others have received unwanted sexual messages and images, the charity says.

The extent of online harassment of young people is a cause for concern, said Save the Children Denmark psychologist Lina Sjögren via press statement.

“Digital sexual harassment has become an almost natural and expected part of many young people's lives online. That is deeply concerning,” Sjögren said.

One in 20 of 915 people between the ages of 13 and 17 said they had received, without giving permission, an image showing someone naked or in an otherwise intimate situation, the NGO survey found.

A similar proportion said they had been subject to threats or extortion in which sexual images of themselves had been used.

“Very serious forms of harassment, such as the sharing of explicit photos, have become so widespread according to the survey that it is equivalent to at least one person in every school class having experienced it in the last year,” Sjögren said.

“We owe young people change in this area as soon as possible. We know how serious the consequences can be socially and psychologically, as well as at school, for people who are exposed online,” she added.

The figures are based on a survey that was sent to 915 people between 13 and 17 years of age as well as focus group interviews with young people, teachers and experts. 15 schools across Denmark participated in the survey.

24 percent of respondents said they had experienced rumours of their sex life being spread online.

27 percent of girls and 14 percent of boys said they had received unwanted sexual messages or images.

The difference between genders is also concerning, Sjögren said.

“Sexualisation of their bodies and appearance is something that worries young girls. It is important to be able to develop one's own identity based on different abilities and characteristics instead of being weighed and measured like a sexual object,” she said.

Earlier this month, police in Denmark announced legal action against up to 1,000 people over the distribution of two explicit videos and one image on Facebook's Messenger platform.

The video was primarily sent to and shared between young people and individuals under police suspicion in the case may have broken Danish child pornography laws, police said.