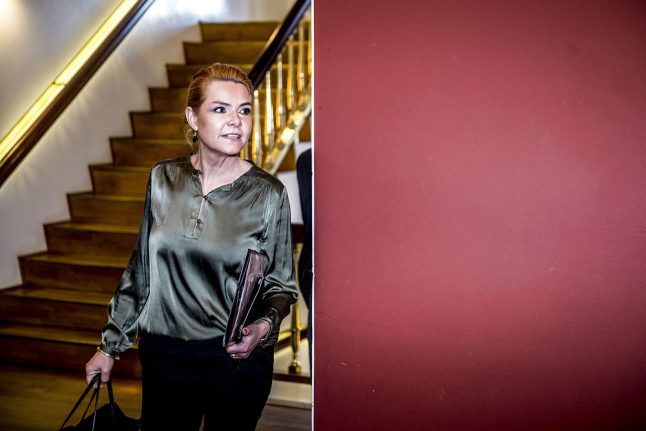 Denmark’s Scandinavian neighbours responded much more promptly to the December 2016 judgement, with Norway implementing the ruling to its practice within 51 days and Sweden within three months, according to reports by Altinget and Dagbladet Information respectively.

Støjberg did not react to the judgement until over a year had passed, writes Ritzau.

The Danish Ministry for Immigration and Integration announced last weekend that forced expulsions of rejected asylum seekers who are seriously ill would be freezed for four weeks. That announcement is based on the December 2016 EU ruling.

The effect of the ruling on Danish practice will be assessed during the four-week period, the ministry confirmed.

The EU ruling was based on a Belgian case involving a man from Georgia. The EU court found that Belgium could not deport the man given his seriously, although not terminally ill condition.

According to the ruling, available treatment for the relevant condition in the country to which rejected asylum seekers are returned is not sufficient on its own for expulsion of seriously ill individuals.

Dagbladet Information reports that Sweden’s Migration Agency (Migrationsverket) updated its directives based on the ruling and made them public on March 28th 2017. Swedish practice has since followed the updated guideline.

Louise Halleskov Storgaard, a professor in EU law and human rights at Aarhus University, said it should not take over a year to assess a ruling of this kind.

“A shorter, specified period of time would normally be taken. We can also now see that they have set aside four weeks [to look into it],” she told Altinget.

Støjberg is scheduled to answer a parliamentary committee’s questions over the issue on Thursday. Her ministry declined requests for comment by Altinget and Information.

READ ALSO: No Støjberg inquiry without election after final hearing