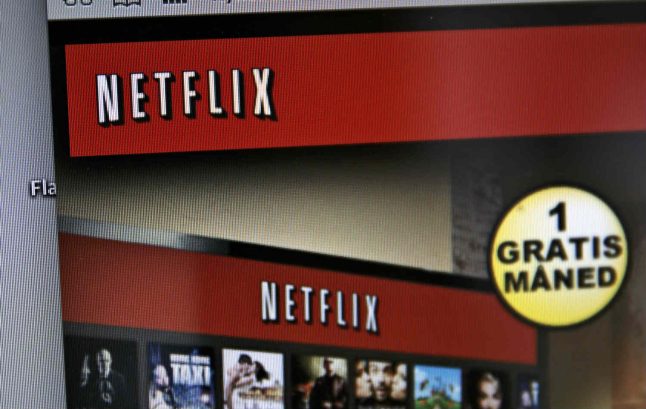 The public service will be a Danish equivalent to popular internet streaming site Netflix, and will be funded by television licences paid by those living in the Scandinavian country, said culture and media spokesperson with the Liberal party Britt Bager.

“Calling it Danflix obviously comes from Netflix. But at the same time, it is a way of highlighting that we think Danish content should be accessible in one place in future,” Bager said.

“It should be easy for users to access. Our proposal is therefore to make a Danflix app and television station. Users will then quickly get used to it being the place to go to for Danish public service content,” Bager said.

The proposal comes as part of negotiations for a new media deal to take effect on January 1st 2019.

In connection with discussions of the deal, the government also announced proposed cuts to public broadcaster DR.

The Liberal party has proposed slashing the broadcaster’s budget by 400 million kroner (53.7 million euros). DR currently receives the majority of license fee money, and the government party suggests diverting the 400 million kroner to a public service fund available to other content producers.

Content produced in this way would be available on ‘Danflix’ according to Bager. That would allow for commercials to be included in programmes, in contrast to all DR-produced programmes.

“Everyone who pays tax in Denmark will be able to apply for the funds. But it is Danish TV license payers that are paying for the fund, so we could naturally not put the content behind a paywall,” the spokesperson said.

The government proposal will be presented in its entirety around February 1st, Bager said.