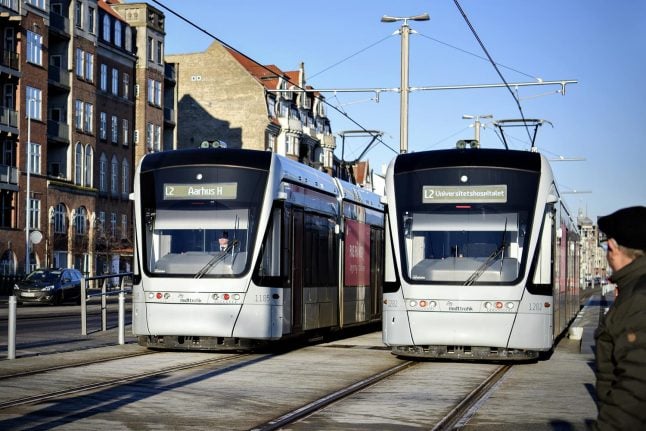 The new transport system will open at 11am Thursday, initially connecting 12 stops between Aarhus Rail Station and Skejby University Hospital in the city.

Passengers will travel for free on the rail’s first day.

Aarhus Letbane, Aarhus Municipality and the Danish Transport Authority announced the opening late on Wednesday, after the authority had earlier given the green light to the rail operating with passengers, provided certain safety requirements were met.

An opening ceremony will be held at the Dokk1 library at Aarhus Harbour at 10am Thursday.

The rail had been scheduled to begin operating on September 23rd this year, but that opening was cancelled at the last minute after the Danish Transport Authority declared safety procedures put in place by operator Keolis to be insufficient.

Since then, Aarhus Letbane worked to secure the lacking safety approvals and meet requirements for rules on technical maintenance, with several meetings held with the traffic authority.

But Bundsgaard was in a positive mood on Wednesday.

“A lot has been said and written about the light rail, but today I’m just happy,” he said.