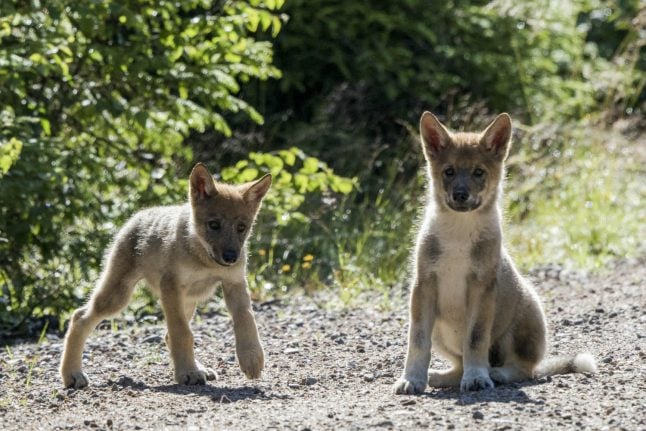 Wolves in Norway are a hot-button issue, with the latest arguments related to whether or not the animals can be hunted or if they are protected by an international wildlife convention.

But virtually no one disputes that the isolated population of 430 wolves in Scandinavia is highly inbred, descended from a handful of animals that arrived in the region in the 1980s and 1990s, writes ScienceNordic.

Swedish, Norwegian and American researchers have now joined forces to conduct a detailed genetic study to see exactly how inbred the Scandinavian wolves are. The study, which relied on DNA from nearly 100 wolves, was recently published in the journal Nature Ecology & Evolution.

“The most striking thing that emerges from the new survey is the extreme lack of genetic variation among some individuals,” said Øystein Flagstad, one of the study’s co-authors, speaking to ScienceNordic. Flagstad is a geneticist with expertise in predators at the Norwegian Institute for Nature Research (NINA).

The study was led by Marty Kardos, a researcher at the University of Montana. Kardos says that although researchers had an almost complete family tree for the Scandinavian wolves, it did not show the whole picture.

“We knew from the beginning, by looking at family trees, that there are many highly inbred wolves in Scandinavia. But when every animal has common male and female ancestors, it means that the actual inbreeding in the genetic material can be quite a bit greater than might be expected from the family tree itself,” Kardos wrote in an email.

Some of the samples in the new study come from wolves that lived a few decades ago, while other samples are more recent. One of the most significant samples is the genetic material from the female wolf that is considered the ancestral mother for Norway and Sweden’s entire wolf population.

The Scandinavian wolf population’s “Adam and Eve” wandered into Sweden in the early 1980s, after the species had been extinct in both Norway and Sweden for roughly two decades.

The couple had several litters, but it was not until a Finnish-Russian immigrant arrived in 1991 that the population really started to grow.

By 2000 there were between 70 and 80 wolves in Norway and Sweden. But since 1991, only four to five immigrant wolves have come from outside of the population and successfully reproduced. The rest of the wolves in the population are related.

Inbreeding does not seem to have hurt the Scandinavian population so far, but Flagstad says there have been some effects.

“We have seen some individual consequences of inbreeding, such as dental defects, skeletal defects and sterility in some males. But we see the consequence of inbreeding most clearly in the size of the family groups,” Flagstad said.

The size of family groups is determined each winter by examining tracks and scat.
“What we see is that parents who are severely inbred have fewer offspring. A smaller proportion of their pups grow to adulthood. The close kinship seems to affect the survival of pups and reproduction in adult wolves,” says Flagstad.

All offspring have two genes for the same characteristic — one from the mother and one from the father. But it is the dominant gene that is expressed. That means you can have genes for both blue and brown eyes, but you end up with brown eyes because the brown eye gene is dominant and the blue eye gene is recessive.

In many of the inbred wolves, researchers found many identical genes from both the parents. Over time, this strong genetic similarity may make the animals more susceptible to genetic diseases and the species less adaptable overall.

Immigrant wolves from the east rarely survive their passage through reindeer husbandry areas in northern Norway and Sweden, where native Sami are allowed to shoot them. This means the Scandinavian wolf population is very isolated, from a genetic perspective.

For long-term survival, Flagstad believes that it is important that new wolves come in from the outside world.

“The population definitely needs some new Finno-Russian immigrants in the years to come,” he said. 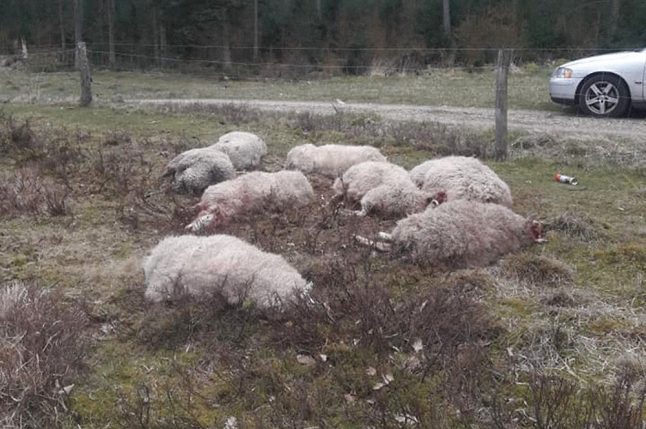 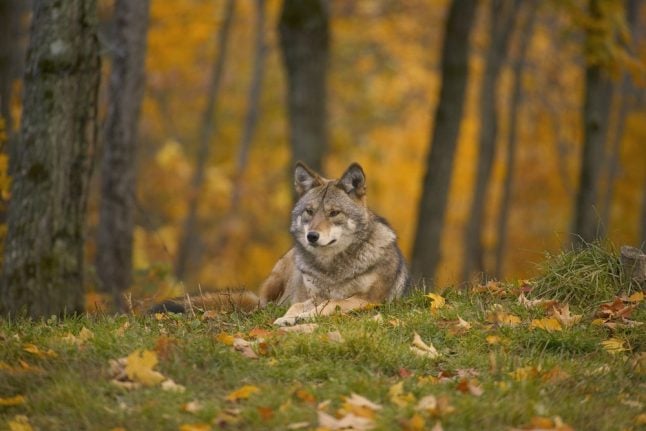